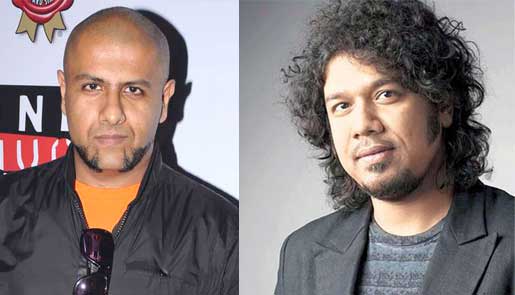 According to the Assam State Disaster Management Authority (ASDMA), over four lakh people continue to be affected by floods in at least five districts of Assam.

"Where is the Assam flood-relief frenzy? Shocking lack of empathy for the North East. @paponmusic can we do something? Fundraiser gig, maybe?," Dadlani tweeted Sunday.

Papon, from Assam, thanked the "Tu meri" hitmaker and said: "...I am at it whatever way I can personally also and yes thinking of a fund raiser concert too. Will let u know soon."

Dadlani then confirmed his participation.

The venue is yet to be decided. Asked by another singer Shilpa Rao about where the concert would be held, Papon said: "Not yet decided. Either Mumbai or Guwahati ... Will let you know."