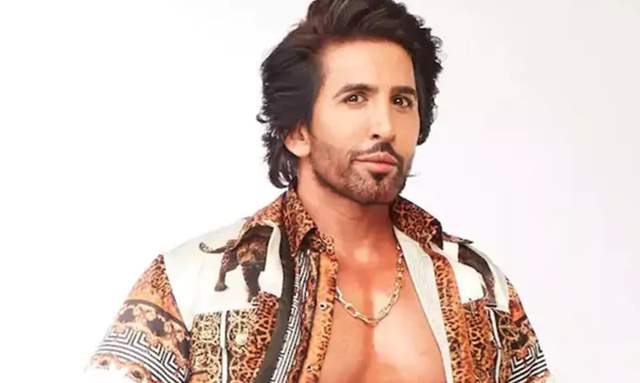 Vishal Kotian, one of the contestants of Bigg Boss season 15 is known to be quite vocal about his opinions on the current running season of Bigg Boss. He’s usually seen taking to his Twitter handle and voicing his opinions of the housemates and giving his verdict and judgement on who’s right and who’s wrong.

In an recent interview with India Forums Vishal revealed a major thing about his season. He was going to enter the show as wild card but due to covid he was not able to.

Talking more Vishal revealed that, "I am the only one whose dream of entering wild card is not fulfilled. It so happened that I was kept in hotel for quarantine and was supposed to enter the house. Everything was planned my entry song on Bhaag Bhaag Sher Aya, my outfit, everything. I was waiting for my entry when suddenly a car came and pick me up. I thought creative has planned something. But then, I got a call that my report of Covid is positive. I got infected during Quarantine".

Vishal Kotian was one of the strong contestants and his sudden elimination shock the audience.