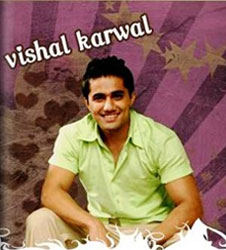 The handsome and dashing Vishal Karwal who was well known for his caring attitude was the hottest contestant of Roadies 4 on MTV, but lady luck evaded him from winning the title. However, he was second time lucky as he won Splits Villa Season One along with Shraddha. And now, the young lad is seen hosting the show Couple Sutra on MTV along with Shraddha.

According to our source, "The actor has now bagged a plump role to make his debut as actor in fiction shows, and will be seen as the male lead in COLORS' upcoming show Sabki Jodi Wahi Banata..Bhagyavidhata, produced by Shreya Creations".

And as we reported earlier, the female lead will be played by yet another new face to television, Richa Soni. Bhagya Vidhata will focus on a horrifying custom prevalent in Bihar wherein the marriage takes place with the groom placed at gun point by the girl's family and well-wishers.

We tried calling Vishal, but he simple refused to be part of Bhagya Vidhata.

According to our source, "The show will be launched in May and will take up a prime time slot".

Must say, this is indeed a lucky break for Vishal… 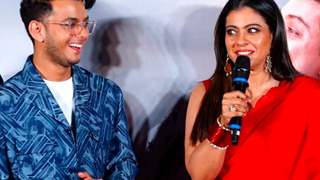 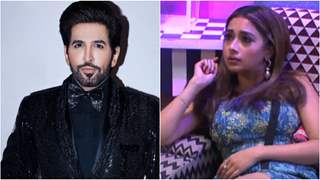 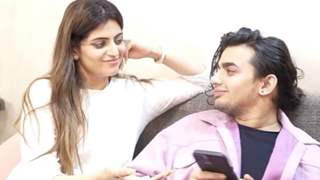 + 3
13 years ago OMGGGG
is dese news true????????vishal is juz so gud he is so goodlooking but da guy will face problem in dialouge delivering vishal in a show like bhagyavidatha hmmm quite surprising but i hope he is a part of it ;)

13 years ago I like him but I don''t think he is an actor material.

13 years ago Wow! Vishal and a television show. Really never expected that. I hope the show does justice to him. He is an amazing person and I will definitely support him and watch the show.