Panaji, Nov 29 (IANS) Vishal Bharadwaj, whose film on AIDS, 'Blood Brother', was screened at the 38th International Film Festival of India (IFFI), was conspicuous by his absence at a press meet here.

A press conference with Bharadwaj and actress Raima Sen was organised here Wednesday, but neither the director nor the actress turned up for the media interaction.

Although Neelam Kapur, festival director of the IFFI, was present with the film's producer Shernaz Italia, no one could explain the reason behind Bharadwaj and Raima's change of plans.

'Blood Brother' is a suspense film, in which a young man is shown following an older man. 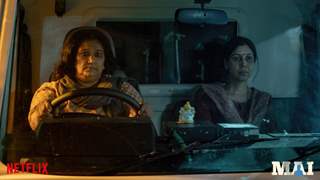