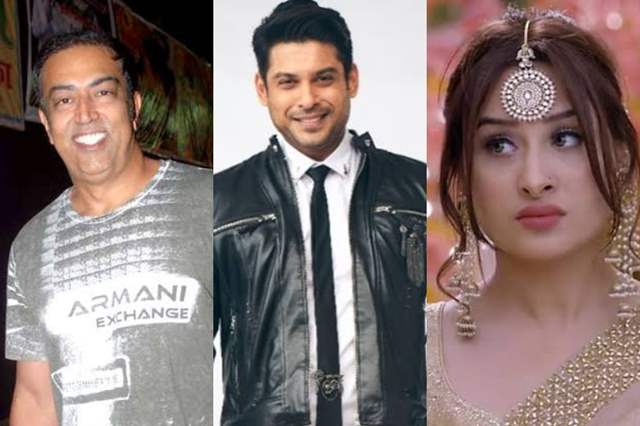 It's been just a month and Bigg Boss 13 is already garnering a lot of attention. Not just common viewers but even celebrities from the industry are sharing their opinions on the game. Earlier, celebs like Gauahar Khan, Kamya Punjabi, Sanaya Irani, Kanwar Dhillon and Sambhavna Seth spoke about the show. Now, actor Vindu Dara Singh who was the winner of Bigg Boss 3 got candid about this season.

Sidharth Shukla has been getting immense support from fans and friends. Vindu is the latest who voiced his opinion in support of Sidharth. “Shukla has stood by his friends but when he feels they are wrong he says it too unlike others who keep pleasing friends to not get nominated. He has always advised them, Some times when you’re close to someone, one does tend to yell, etc. People remember the yelling but not helping!” he tweeted.

The actor also feels that Bigg Boss 13 has become like a Naagin serial wherein Paras and Mahira are the Naag and Naagin of the house. “Be it anyone’s fight, you will always find Mahira yelling! The yelling Queen!! If there was a vote for ex-winners to evict one HM I would have chosen Mahira! At times BB show is like the Naagin serial! With Paras the NAG & Mahira the NAGIN!” he wrote on Twitter.

Check out his tweets:

What are your thoughts on this? Let us know in the comments below.

‘French Biriyani’ Director Reveals His Unique Technique and ...
7 hours ago