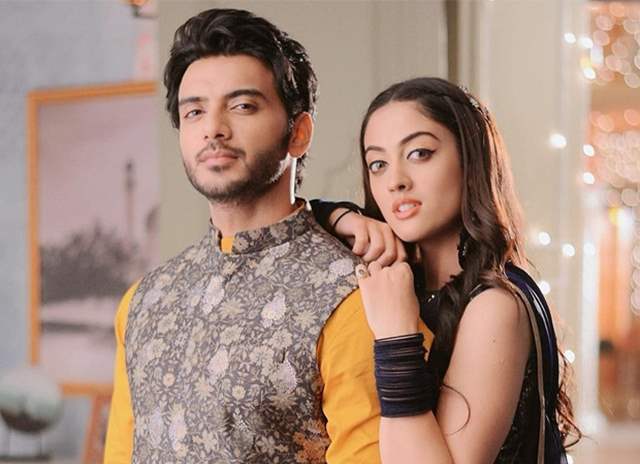 Vikram Singh Chauhan and Aditi Sharma starrer Yehh Jadu Hai Jinn Ka has been in the news for a while now. While the show has not been garnering the expected numbers post its return after lockdown, there have been reports that the show might go off-air. However, there seems to be little to no update on the same.

As Vikram about it, and he says, ''We haven't been told anything officially, while it is true that the TRPs are down and we all are thinking that it might happen since the TRPs aren't as they were expected post lockdown.'' In fact, Gul Khan too went on to say how there is no update just yet and they will see how things go.

Meanwhile, the actor also elaborated on what did not work and how things changed after lockdown. Given how the show was always supposed to be a finite series, we asked him if he thinks that this might not be the right way for the show to come to an end.  To that, the actor quips, ''I think that is how it was supposed to be, a finite series, but we were unable to wrap it up on time and a bit of the story was yet to be told and hence, we wanted to extend it for a little more but then the lockdown happened. And then, we had to start afresh later because we couldn't continue from where we left. And maybe, since we started something new, it did not work out and TRPs weren't expected to be this low. While it is true that the TRPs are similar for other shows as well but I think if we manage to get good TRPs, I don't think it will go off-air - 2,3 points higher is good. We are still at the 3rd/4th spot right now as far as the channel is concerned.''

Do you want the show to go on longer? Drop your comments in the section below.

AnveshaAnand 4 months ago The story shud b more focussed on Roshan as shown from last week.. This shud hv been done r8 frm t beginning 🤷‍♀️

AnveshaAnand 4 months ago Ya the show shud' run longer🥺