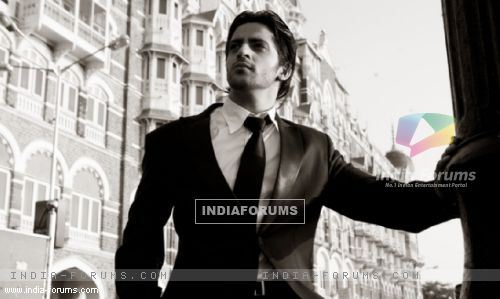 Colors' biggest reality show Bigg Boss 8 has not even reached halfway and the rounds of who will be seen in the next reality show of the channel Khatron Ke Khiladi has also begun.
Our source states, "Vikas Manaktala who was last seen in Sony TV's Main Naa Bhoolungi has been approached for the next installment of Khatron Ke Khiladi. The show as of now has been scheduled to shoot in Cape Town, South Africa and the entire crew might commence the shoot by November end or December this year."
When contacted Vikas, he avers, "Yes, I have been approached for the next season of Khatron Ke Khiladi. I love the brand and I have also been a fan of that brand. But besides this, I cannot comment anything more."
Earlier, there were reports of Jay Bhanushali approached for the show. The show is produced by Endemol Productions.
Keep reading this space for more updates on your favorite shows.
Upasana Patel
2 Likes

ItsJustHrideyy 6 years ago colors please give something else other than these reality show.

deleteaccount 9 years ago luving u in ra.one!seriously u and srk did a gr8 job!