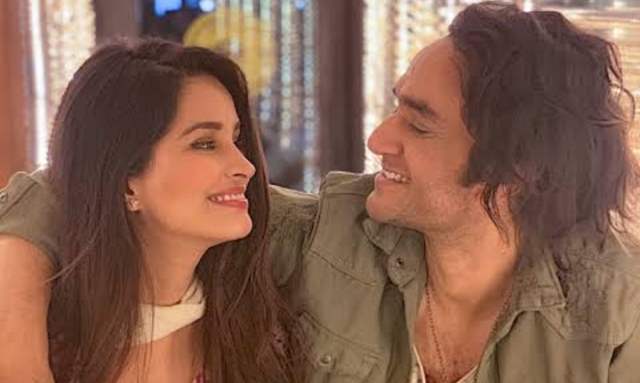 The reality which is portrayed in the Bigg Boss house in front of the nation is something the viewers want to watch. Vikas Gupta is one such contestant who has always been in controversy for a number of reasons.

In the Bigg Boss house, this star was seen undergoing mental stress and outbursts on getting continuously targeted by fellow contestants. His re-entry was certain as there was a hunger in the viewers to watch more of him.

MTV’s Ace of Space contestant Chetna Pande spoke about Vikas Gupta and went on to say “I am proud of him as no matter what is going on with him he is still out there fighting it all and staying strong and being himself. All the accusations against him make me laugh as they are absolutely baseless. I myself have been launched by him I know so many people from the industry who he has helped. Blaming him like this it’s really sad to watch people do that.''

She further added, ''He has been real since the very beggars may it be about his sexuality or his family tiff he has been pretty vocal and his life has been an open book. Vikas has gone through a lot emotionally he was broken before entering Bigg Boss 14, yet the way he emerged in the show as a fighting force and gave it back and didn’t falter it was just amazing  to watch him.”

Vikas has had quite the journey in Bigg Boss 14 so far and in fact, tonight's episode will also see him get into a fight with Nikki Tamboli.

BB 14: Abhinav & Aly push each other getting violent; Rakhi bathes at ...