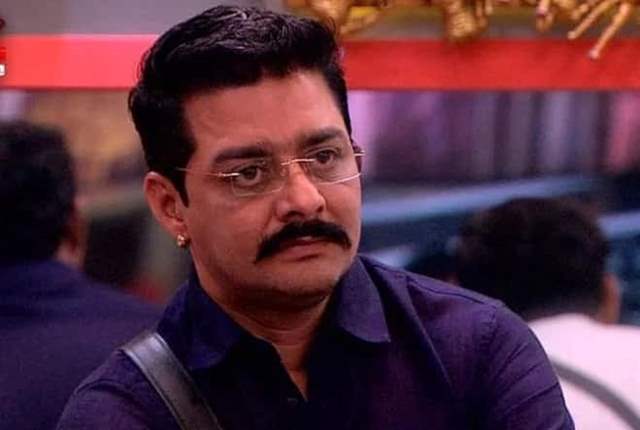 Parents are indeed the most important part of our lives and losing them is a loss that is heftier than one can ever imagine. Amid everything that has been happening in the telly world, comes a sad piece of news about Vikas Fhatak aka Bigg Boss 13 contestant Hindustani Bhau's mother passing away on Tuesday.

Bhau is someone who has been in the news constantly, and mostly, for reasons that are rather controversial. While inside as well as outside the house, he has always been found speaking up against what he feels is wrong. It was back in August this year, that he also got his Instagram account suspended for posting a video that violated the community guidelines.

He was recently in the news for his rap video, which managed to create a decent buzz.

Shefali Jariwala comes out in defense of Naina Singh as she slams ...

Shehnaaz Gill to collaborate with Arjun Kanungo for her next