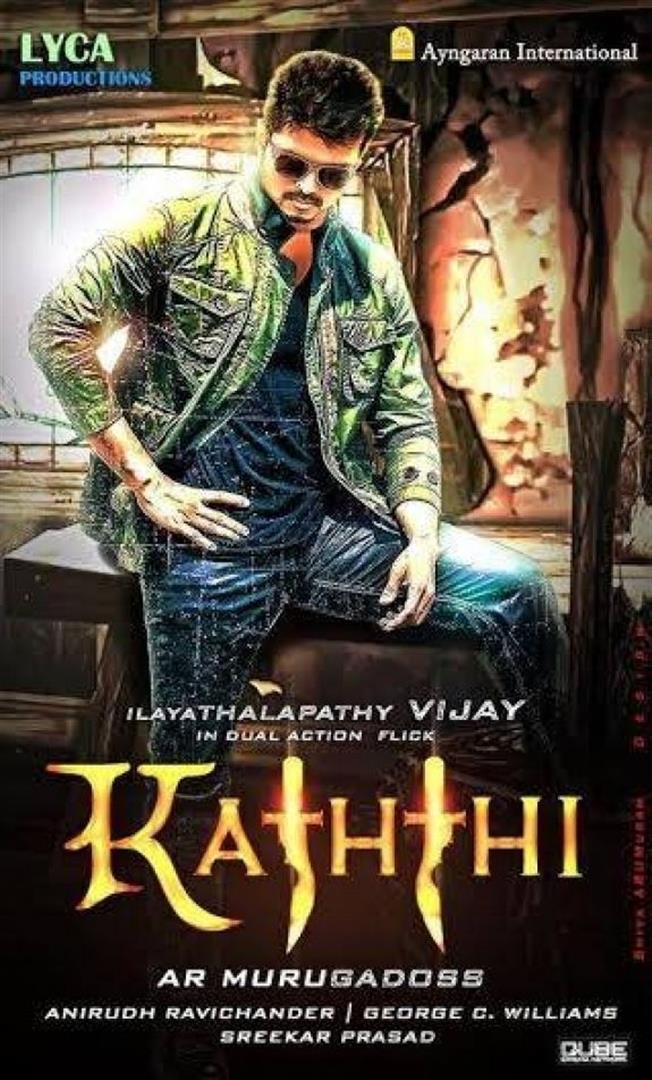 Actor Vijay-starrer Tamil actioner "Kaththi" will hit the screens this Diwali, said its co-producer Karunamurthy, who has collaborated with Subhaskaran to produce the film.

"We have decided to release the film on Diwali. There will be no change in the release date. We have completed about half the film," Karunamurthy told IANS.

A.R. Murugadoss is directing the film and this is his second movie with Vijay after Tamil blockbuster "Thuppakki", which also released on Diwali in 2012.