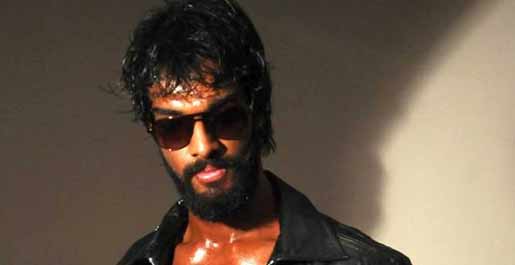 Actor Charandeep, who recently wrapped up working in upcoming Tamil fantasy-drama "Puli" with superstar Vijay, says he found him to be extremely humble on and off the sets and always willing to help his co-stars.

"This is the second time I've worked with him after 'Jilla'. Although I play a small role in this film, he treated me equally with everybody. Since I don't know Tamil, I'd write down my dialogues in English and he'd help me to mouth them perfectly," Charandeep told IANS.

"He's so humble that one never feels like working with a superstar. He encouraged me so much and told me that I should concentrate on working Tamil industry more as there's a dearth of local villains," he said.

Talking about the movie, he said: "It'll be a visual treat. The makers have spent lavishly on the sets and the production value is top notch."

While remaining tight-lipped about his character, Charandeep said the audience will have Vijay in never seen before avtaar.

"The movie will be totally different from what Vijay sir has done in his career. It will be as commercial as any of his films, but at the same time it will stand out as an experimental project," he added.