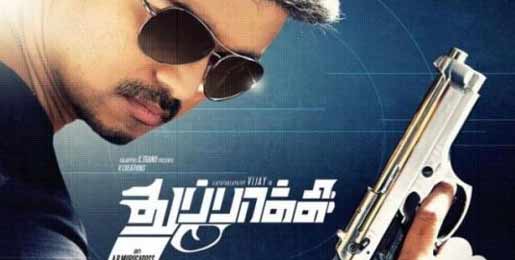 Tamil superstar Vijay, who has sung in his films "Thuppakki" and "Thalaivaa", has crooned once again in his upcoming Tamil fantasy drama "Puli", which has music by Devi Sri Prasad.

"The song crooned by Vijay was recently recorded. It has come out very well. It was at the behest of music composer Devi Sri Prasad that director Chimbu Devan convinced Vijay to sing," a source from the film's unit told IANS.

The track has lyrics by Vairamuthu.

Touted to be made on a lavish budget, "Puli" also features Shruti Haasan, Hansika Motwani and Sridevi in important roles.