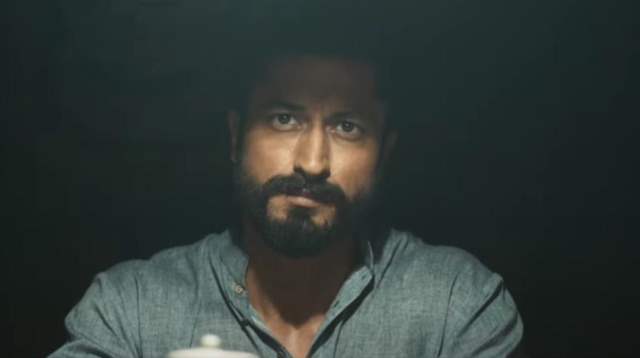 The trailer for Vidyut Jammwal's forthcoming film 'Khuda Haafiz: Chapter II - Agni Pariksha' has been out, and it reveals the action star's fiery side as this time he is fighting the world for his daughter.

Vidyut is shown in a new avatar in the teaser, which will have fans wondering what he has in store for them. The action-packed trailer depicts a devoted Sameer (Vidyut) searching for his lost daughter and willing to go to any length to find her.

Vidyut talking about the film said, "After the success of Khuda Haafiz, we were asked by viewers if there are happy endings. We pondered on it and realised that the society must also undergo a test. We thought about the aftermath of the events in the first chapter and what it meant for Sameer and Nargis."

Shivaleeka Oberoi reprises her role as Vidyut's wife Nargis in the film. The Faruk Kabir directed film, which is set to enter theatres on July 8, 2022, has piqued interest since its announcement.

Founder and MD, Panorama Studios, Kumar Mangat Pathak says, "The trailer of Khuda Haafiz Chapter II Agni Pariksha carries an essence of what it means to be in love with someone and go all out for them.  He further said they are looking forward to the third installment of the film.

Producer at Cinergy, Ram Mirchandani shared that Vidyut has rewritten the rules of action heroism in our films and with 'Khuda Haafiz Chapter II Agni Pariksha', he has set harder-hitting benchmarks and we cant agree more. 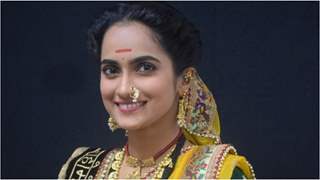 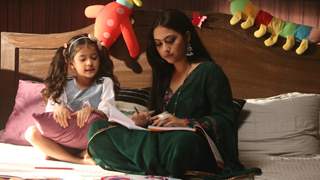 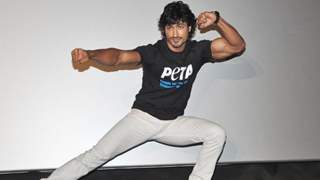 + 10
3 months ago Was Khuda Haazir hit? Havent seen it anyways good for Vidyut