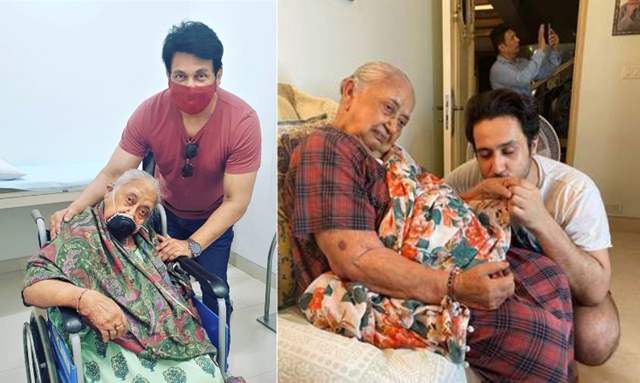 In an unfortunate turn of events, actor Shekhar Suman’s mother passed away on Thursday. The Utsav actor took to Twitter to mourn the loss and posted an emotional note mentioning how, after his mother's demise, he feels 'orphaned and devastated'.

Earlier this week, on June 15, Shekhar Suman had informed his fans of his mother is critical and she is fighting a grim battle.

“My mother is extremely critical. My heart is sinking. She is fighting a grim battle. praying to Lord Shiva to give her the strength to pull out of this crisis. Need your prayers (sic)," read Shekhar Suman’s tweet.

Recently, Adhyayan had shared a childhood picture with his grandmother as he asked his followers to pray for her health. He had shared how his DadiMaa had been a kidney transplant survivor and was battling a critical condition. He had written in his post:

May her soul rests in peace and we pray God gives strength to the bereaved family. Our deepest condolences to the Suman family…