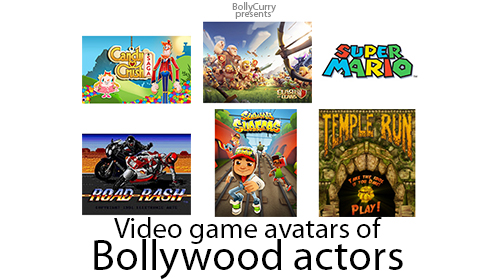 Bollywood has yet to embrace the idea of video game adaptations, unlike its western counterpart. However, with the increasing popularity of video games among the youth and old alike, it may not be too long before we find the story of a popular video game played out on the silver screen. To help the filmmakers get their casting right, BollyCurry has come up with a short list of popular video games and the actors who are, in our humble opinions, the perfect choice to star in these hypothetical adaptations.

When there's a damsel in distress - who do you call? Salman Khan, of course! The Bhai of Bollywood has 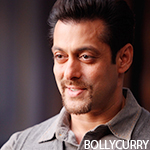 donned the cape of a saviour for a bevy of beauties as witnessed in his recent movie Kick (2014), and is set to do the same in the upcoming flick Bajrangi Bhaijaan. And, like Mario, he has rocked the mustachioed look with panache in the superhit Dabangg movies. He is the obvious choice for the ever favourite Super Mario.

A thief on a seemingly never-ending escape run after 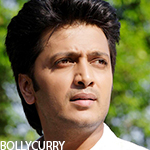 having stolen treasures from a temple - this sounds like a job for the resident conman of Bollywood, the one and only Riteish Deshmukh. He successfully evaded his creditors in Apna Sapna Money Money (2006) and portrayed a conman in Bluffmaster (2005) as well. Such is the impact on his image that he was chosen to replace ace comedian Kapil Sharma as the hero in Yash Raj Film's next venture Bank-Chor. He does have a certain charm that makes him perfect for this role. 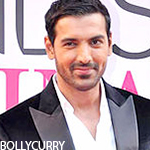 Bollywood's most famous biker/heist movie Dhoom (2004). The resurgence of the tough motorcycle biker image had a face and it was of John Abraham, who is passionate about bikes in his real life too. An added advantage for casting Abraham in this video game adaptation is that as a proud owner of sport bike Suzuki Hayabusa, he would not require much stunt training!

A cheeky young troublemaker who poses problems for 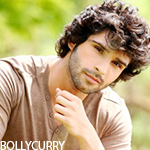 the authorities - we are talking about the young graffiti artist from the Subway Surfer game, but this description also suits the one film old Girish Kumar of Ramaiya Vastavaiya (2006). His debut sequence had him surfing the mighty blue waves of an Australian beach, but we are sure that his display of athleticism would also work well when dodging obstacles in railway sites around the world. 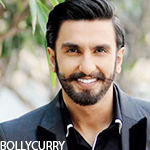 marvelous fashion sense of the 90's superstar Govinda. However, there is a hero from more recent times whose outfit choices have color tones seemingly inspired by this popular game. It's none other than the fashionably eccentric Ranveer Singh, who is the self-confessed number one fan of Govinda. Great coincidence, and great casting!

Clash Of Clans - Kapoors vs Bachchans

The two of the biggest families of the Bollywood 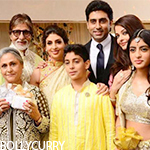 fraternity, the Bachchans and the Kapoors have had a love-hate relationship, to say the least. Though the marriage of Shwetha Nanda ne Bachchan to Raj Kapoor's grandson has helped enhance the ties between the two, the sourness from the broken engagement of Abhishek Bachchan and Karishma Kapoor has overshadowed most of the events where the members of the "clans" have gathered together. This is a clash which seems to have no end in sight, and it would be interesting to see it transferred onto the big screen!

This was our take on how the popular video games already have their perfect protagonists in some of the Bollywood actors. There are a few more celebrities who can seamlessly ease into the role of a video game avatar - Priyanka Chopra as Lara Croft of the Tomb Raider games or Kangana Ranaut as Jill Valentine from the Resident Evil series are some we would love to see. Who are the other actors you believe deserved a mention? Comment below and let us know!

Edit: A previous version of this article featured an erroneous image. We apologize for any inconvenience.