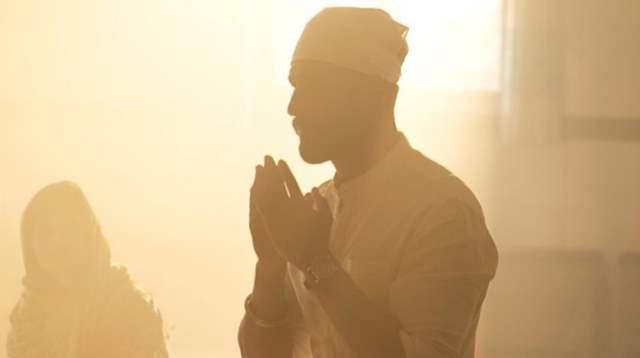 Vicky Kaushal has all the reasons to smile from ear to ear after his 2021 biographical historical drama film, Sardar Udham, received three honours at the International Indian Film Academy (IIFA) 2022 Technical Awards, including best cinematography, editing, and special effects. The actor received a lot of praise for his portrayal in Sardar Udham.

The film is based on the biography of Udham Singh, a Punjabi independence warrior who killed Michael O'Dwyer in London in order to revenge the 1919 Jallianwala Bagh massacre in Amritsar. It was directed by Shoojit Sircar and produced by Sheel Kumar. Banita Sandhu and Amol Parashar also appear.

Now, the actor recently shared a picture on his Instagram handle as he sought blessings at a gurudwara. In the photo, the Sardar Udham actor is seen donning an all-white traditional outfit. He captioned it: "Nirbhau. Nirvair," along with a folded hands emoji.

On the professional front, Kaushal has a number of projects in the works. He will now appear alongside Sara Ali Khan in filmmaker Laxman Utekar's untitled flick. This is the pair's first on-screen collaboration.

Along with Kiara Advani and Bhumi Pednekar, the Raazi actor stars in the comic flick Govinda Naam Mera.

He will also appear in Meghna Gulzar's Sam Bahadur, based on the life of India's first Field Marshal Sam Manekshaw, and Anand Tiwari's unnamed next film. Tripti Dimri and Ammy Virk will also appear in the film, which will be produced by Dharma Productions. 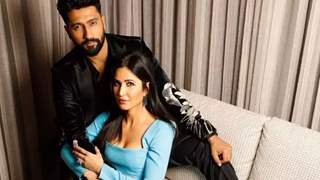