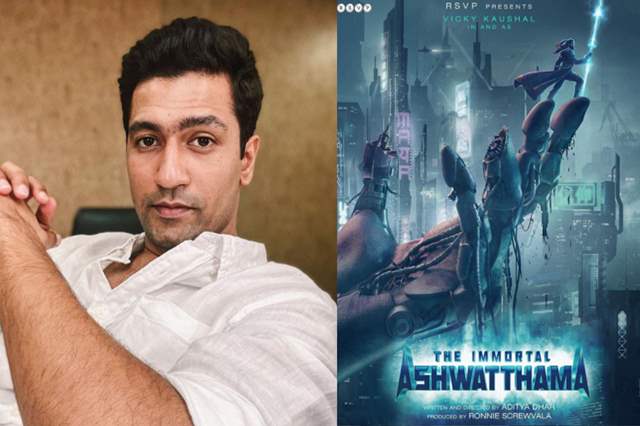 COVID-19 continues to be a reality and while things do seem like getting back to normal in terms of work and other things, there are several challenges in shooting for films right now amidst COVID-19 scare. We know that there is an array of films already being shot and planned for and one of them has been the much-awaited The Immortal Ashwatthama.

The film starring Vicky Kaushal is touted to be a superhero film and certainly has a lot of preparation for Kaushal to do.

He said how you have to test every single person, put them in bio-bubbles and quarantine everybody. He added how the responsibility of all this is on the production team and it is not an easy job to do. But he also said that everybody is gradually getting accustomed to it and trying to adapt.

Hence he hopes that by the time, he starts shooting for the film, the pandemic will be in better control.

Apart from Ashwatthama, Kaushal will also be seen in Shoojit Sircar's Uddham Singh biopic and Meghna Gulzar's film based on the life of Sam Manekshaw.