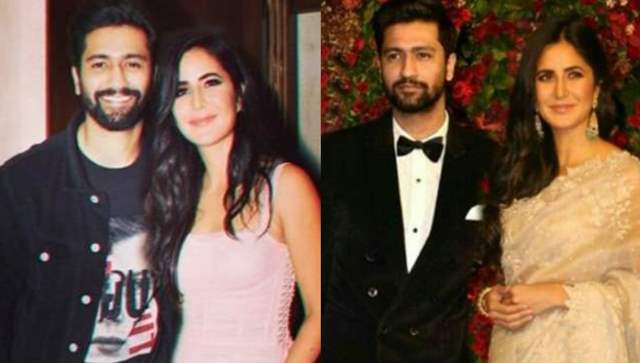 Kat’s statement spread like a wildfire and while the fans await either of them to confirm their relationship, fans have been receiving hints about them dating.  However, it seems they have decided to keep their relationship status under wraps.

Now, Harshvardhan Kapoor has spilled the beans and confirmed that Vicky and Katrina really are dating.

In a conversation with host Renil Abraham on Zoom’s ‘By Invite Only Season 2,’ Kapoor got candid when asked about an industry relationship rumour that he believes is true.

Replying to question, Harshvardhan said, “Vicky and Katrina are together, that's true.” He later asked, “Am I going to get in trouble for saying this? I don't know.”

While we are yet to receive an official update from the rumoured lovebirds, their social media posts and spottings around the town speak volumes about relationship. Earlier this week, paparazzi captured Vicky Kaushal at Katrina Kaif’s building. The 'Uri’ actor arrived at Katrina's residence at 3:30 in the afternoon and left from there by 8:30 pm.

On April 5, Vicky Kaushal had revealed that he had tested positive for COVID-19 and the next day, Katrina had also revealed that she was diagnosed with the novel coronavirus. Vicky Kaushal and Katrina Kaif recovered from COVID on April 16 and April 17 respectively. 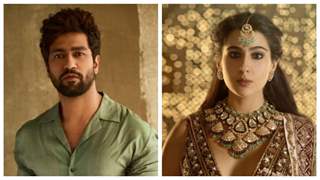 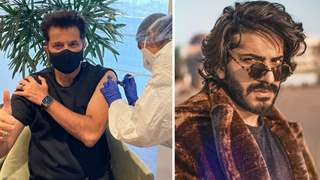