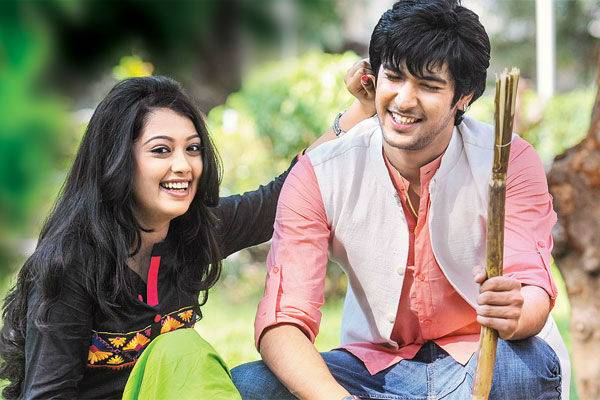 Bitter past soon to return in the life of Ranvi amid the celebrations in Beyond Dreams' popular show Veera on Star Plus.

"Our source informed us, "There would be a double celebration going on in the show as Veera's (Digangana Suryavanshi) birthday and Rakshabandhan will be celebrated together. This time, Ranvi's (Shivin Narang) beloved sister Veera will ask for a very special gift from Ranvi which would eventually make Ranvi upset as she will ask Ranvi to forgive her Nihaal Chachu (Kapil Nirmal)."

As already known to us, Nihaal was responsible for the death of Sampooran Singh (Sudhanshu Pandey) and he was boycotted by everyone in the house when this truth was unveiled in front of all.

"Now, as Nihaal has entered in the life of Veera after she meets him in Poland, Ranvi and Nihaal would come face to face. There would be a heated argument between the two."

When contacted Shivin aka Ranvi, he said, "It would be interesting to see the face to face happening between Ranvi and Nihaal."

The upcoming episodes of Veera will unearth the speculation over Ranvi's forgiveness to Nihaal.

very cute guy you are ..

Lady_Bheem 6 years ago Why isn't the guy who brought Nihal back to the pind tagged?

available1 6 years ago want to see more of bldev veera..