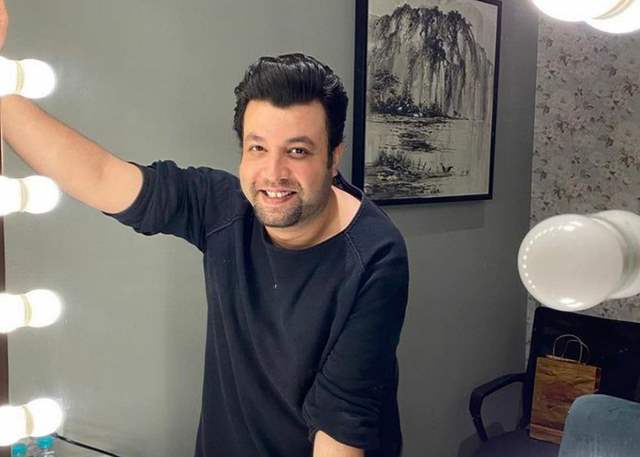 Varun Sharma has emerged as one of the busiest actors in Bollywood. The actor, who has won the hearts of the audience with his memorable performances, is currently shooting for his upcoming project. Titled Cirkus, the film is directed by Rohit Shetty. Needless to say, Varun is all set to treat his fans with yet another character that is sure to leave them in splits.

Known to be a family man, Varun took time out of his busy schedule to attend his cousin's wedding in Rajasthan. Having gotten a day off, he took a chopper to  become a part of the festivities in Umaid Bhawan Palace and make it back in time to shoot . Varun will be flying back in a day's time and will resume the shoot of Cirkus.

Talking about it, the actor says, "It was a day off and it's a celebration I am eager to be a part of."

On a related note, Varun has kitty full with big-ticket projects. He is gearing up to kickstart the schedule of Fukrey 3 where he will be seen reprising his character from the previous instalments. Apart from these, he has Roohi Afzana, a horror-comedy, with Rajkummar Rao and Janhvi Kapoor.