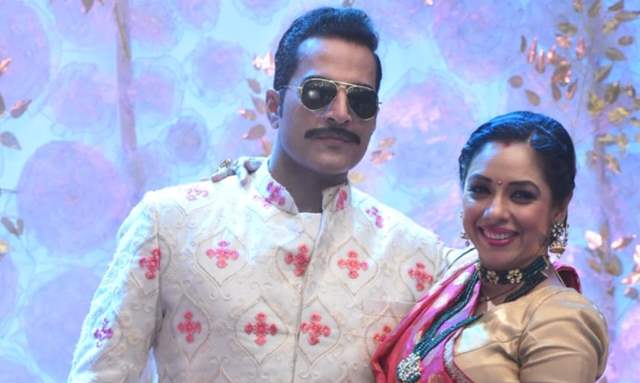 Rajan Shahi's Anupamaa is keeping the audiences hooked with the constant drama that it brings from time to time. While Anupamaa's struggles are something that many feel for, the recent episodes have been rather heavy on emotions. While Anupamaa is upset with Vanjraj's behaviour, but Devika turns her saviour during all of it.

Anupamaa goes to to tell Devika that she has given all her time and energy to the family in the past 25 years, and they still try to find her drawbacks. She tries to explain how she feels about everything that is going on while Devika tries to console her. The next day, Devika drops Anupamaa home before everyone wakes up and assures her that she will help her through all of this.

Later, she goes on to meet Vanraj to talk about what happened and also tells him that if a police case is filed against him, everyone could be behind bars and also warns him of the consequences of his misbehaviour with Anupamaa.Vanraj then decides to make things right with Anupamaa and proposes her in front of the family. While he asks her forgiveness, they also celebrate their 25th wedding anniversary in style.

Well, this definitely surprises Anupamaa, but it will be interesting to see how Kavya reacts to it. In the past episodes, we saw that even she was forcing Vanraj to marry her. Where is this love triangle heading now? What will be Kavya's next move? It's definitely good news for all AnuRaj fans, but let's see what happens next.