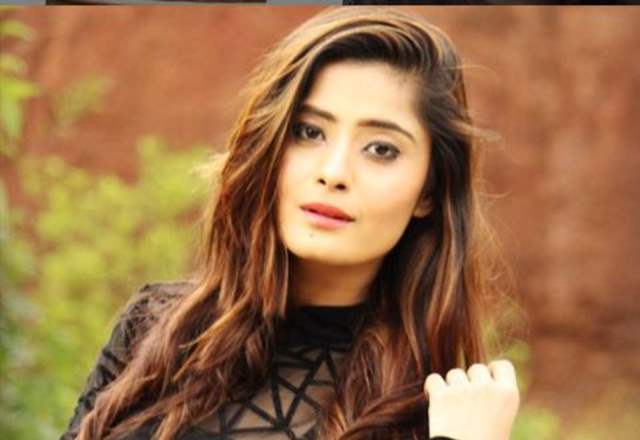 Zee TV’s supernatural thriller Manmohini is undergoing a leap and hence the viewers will get to see major changes in the plot. Not just that but even new faces have been roped for the post leap storyline. We also reported about the show’s lead actors Garima Rathore, Ankit Siwach and Reyhna Malhotra being ousted from the show overnight.

While Vindhya Tiwari will be seen as the new Manmhoni, Karam Rajpal has been roped in as the male lead of the show. Speculations of Vaishali Takkar’s name were rife for the female lead since quite a few days but nothing was confirmed, until now.

While speaking with Bombay Times, Vaishali confirmed the news saying that the show is taking a leap and hence the makers have decided to roped in new actors. She shared that she will be playing the lead protagonist opposite Karam Rajpal. Vaishali further shared that the backdrop of the show has now shifted from Rajasthan to Banaras and she will be playing a character named Shakti. For her role, she has to learn the accent used in urban Uttar Pradesh.

Vaishali who was last seen in Colors show Visha Ya Amrit: Sitara, has been a part of shows like Super Sisters and Yeh Rishta Kya Kehlata Hai.

What are your views about the leap and the new actors? Let us know in the comment section below.