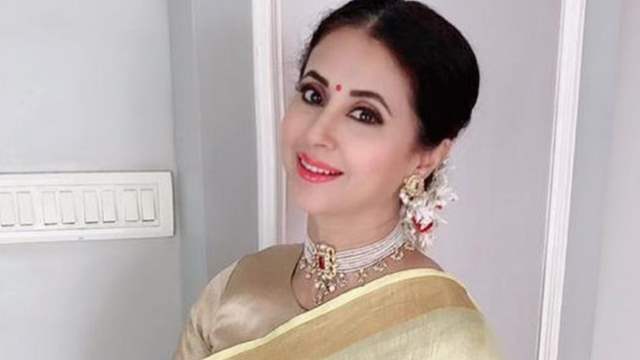 Actress turned politician Urmila Matondkar is relieved as her Instagram account, that was hacked a few days ago has finally been restored.

Urmila took to her social media to share the good news with all her fans and also added that some of her posts are missing. “And I’m back on @instagram again Thank you @MumbaiPolice and @instagram for your quick support even though some of my posts are missing,” she wrote alongside a photo of herself.

Last week, Urmila had also filed a FIR with the cyber cell and tweeted about her meeting with the Mumbai Police DCP. The actor had also urged other women not to take incidents of cyber crimes lightly.

In other news, Matondkar made her second innings into politics as she joined the Shiv Sena. In 2019, Urmila had contested in the Lok Sabha elections on a Congress ticket from Mumbai North constituency and announced her exit from the party after she lost the seat to BJP candidate Gopal Shetty.

shahy76 1 months ago law enforcement can write to FB/Instagram for deletion, removal or restoration of account or business page. cybersecuritylawsrc.com