Mumbai, Feb 24 (IANS) The war of nerves between model-turned-actor Upen Patel and first-time director Ashwin Dheer is hotting up. The director reportedly cold-shouldered the actor at the music launch of his comedy '123', leaving many gaping in surprise.

Upen seems to have rubbed director Ashwin the wrong way and the two were involved in several spats earlier.

At the launch of the music Wednesday, the director invited every actor in the cast from Suniel Shetty to Tusshar Kapoor on the stage. But not Upen!

'What can I say? I was shocked and humiliated. I don't know why I should be treated this way. Maybe, because I'm an outsider in Bollywood. Would Ashwin dare to behave this way with Ranbir Kapoor or Neil Mathur? He shouldn't forget that he is a first-timer just like I was two years ago,' Upen told IANS.

He said he was a soft target for attacks because he was a loner. 'I'm prepared for ridicule. But not being acknowledged as part of a film that I've done is a bit too much.'

Upen is not sure why he was singled out by Ashwin Dheer for such rude behaviour. 'Of course, we had our differences of opinion during '123'. And the world knows about it. Conflicts are normal during shootings. Why must they be taken to a public platform?'

Upen says many people from the cast secretly told him that the director had behaved badly. 'But it's okay. I've a made a guest appearance in '123'. I am not hurt that my song was cut out from the film and that I got to know about it only when I saw the final cut,' the actor said.

He said he was shocked and when he wanted to know why it was removed, the filmmakers told him 'the entire length and portion of the song would be kept in the promos.'

But he is nowhere in the promos. 'It is OK. I don't regret doing '123'. Now I've another comedy 'Money Hai To Honey Hai' to look forward to. There I got along very well with the entire cast. Govinda and Manoj Bajpai were like gurus. And my director Ganesh Acharya will surely call me on to the stage at the music launch.' 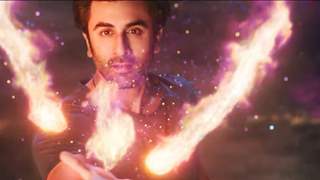 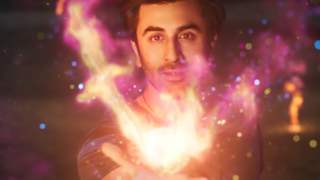