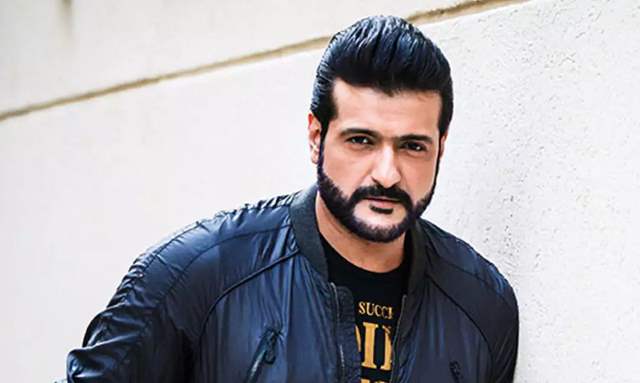 Only yesterday we reported about how actor Armaan Kohli was taken into questioning and now latest report suggests the Narotic Control Bureau (NCB) have been probing this drug peddling and now, Kohli is under arrest.

The NCB zonal director Sameer Wankhede said that Kohli from whose house search drugs were recovered has been booked under the Narcotic Drugs and Psychotropic Substance act and he will be produced before the Holiday court on Sunday afternoon for his remand.

The NCB wants his custodial interrogations to seek information regarding the source of the contraband. Kohli who had acted in Bollywood movies like Jaani Dushman, Qahar, Juaari, Dushman Zamana and Prem Ratan Dhan Payo was questioned till Saturday night after a small quantity of drugs was recovered from his residence in Andheri on Saturday.

Meanwhile, NCB Mumbai conducted a raid and intercepted one major drug peddler Ajay Raju Singh from near Haji Ali area and recovered 25 grams of MD from him. The said accused is a history-sheeter as he has been previously involved in a 2018 case of ANC Mumbai wherein a huge quantity of Ephedrine was recovered. Officials said that he is a big-time drug supplier.

+ 6
1 months ago Yeh to hai hi bhoose se bana… Won’t change even if you paid him to.

1 months ago Don’t understand even after multiple raids, these guys have not stopped. Just goes on to show, what this industry thinks about law and order.