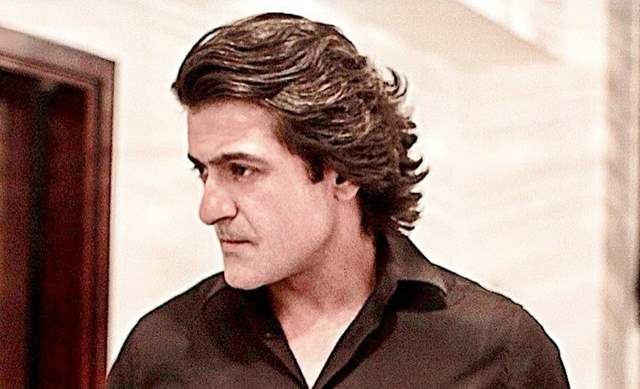 It seems like a resurgence of sorts in case of the NCB working in drug links and the array of names attached to the same from the entertainment industry.

After names like Ajaz Khan and Gaurav Dixit have been arrested and taken into questioning, another name is added to this list now. Actor and former Bigg Boss 7 contestant Armaan Kohli.

The actor has been taken into questioning by the Narcotics Control Bureau this evening in connection with a drugs case.

Earlier, Kohli was arrested in 2018, by the excise department for possessing as many as 41 bottles of scotch whiskey at his residence, which was against the law. As per a report in the Indian Express, NCB officials confirmed that searches were currently underway at the actor’s residence. They, however, refused to provide further details of the case. 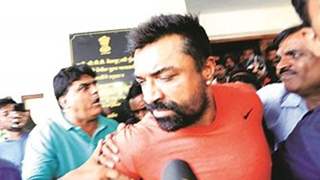