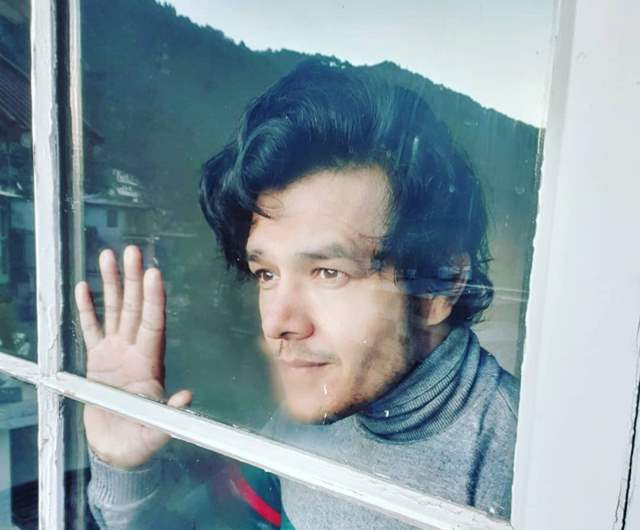 This entire day has been about how actor Aniruddh Dave's situation initially just went on from being bad to worse where it was reported that as he is fighting COVID-19 currently, his situation was critical as he was in the ICU.

This was followed by a social media post by wife Shubhi Ahuja and further an interview with Dave's father Vitin Kumar Dave who was also rushing to Bhopal and asked everyone to keep him in their prayers.

It might not have been a while but latest update is coming in that the actor, fortunately is currently stable. That's right. A recent update has just come to us which confirms that Dave is stable as of yet but will be under observation for the next two days.

The source who told this also said that any other piece of news coming about this is just rumors.