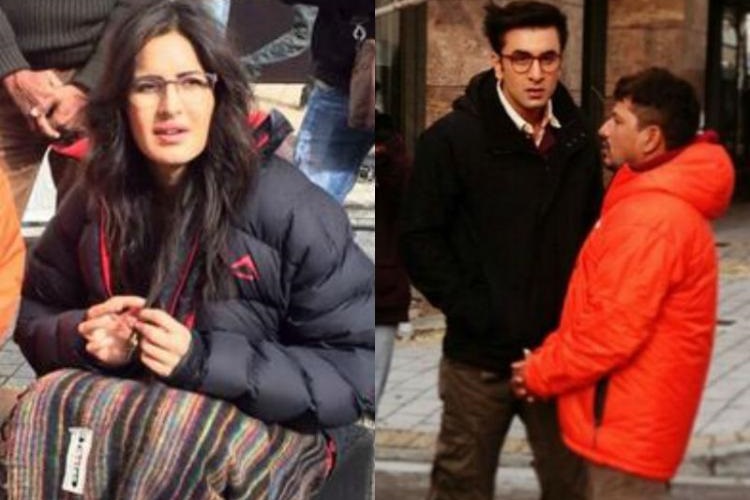 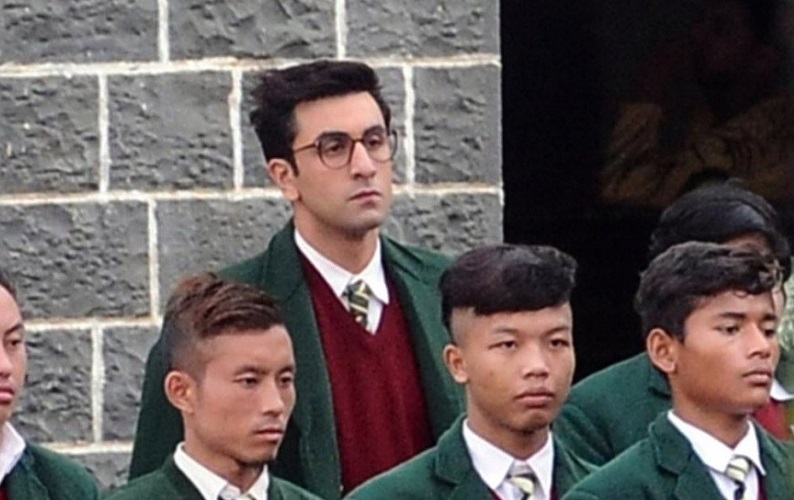 "Jagga Jasoos" proves to be a visual treat with its picturesque locations like the desert, Moroccan streets, etc. To keep the film close to reality, the makers decided to shoot it in a real school, keeping it appealing to the audience.
The second song of "Jagga Jasoos" "Galti Se Mistake" in which Ranbir Kapoor is seen exuding charm as a school boy has been shot in the boy's dormitory of that school. 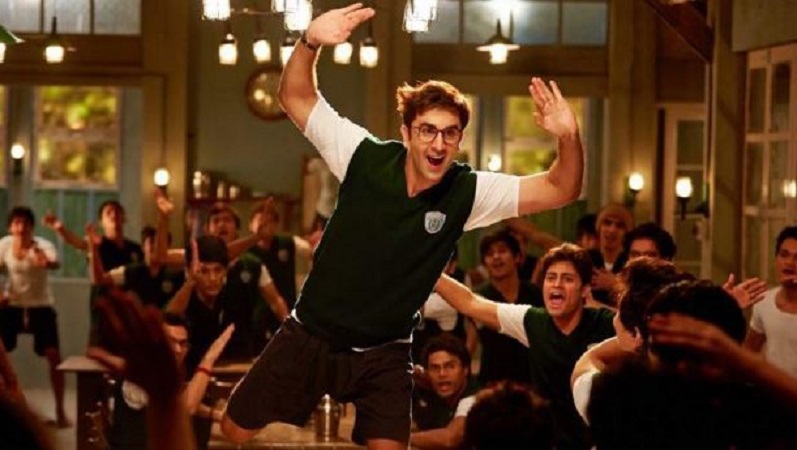 Jagga's  trailer and the newly released song 'Ullu ka Pattha' and 'Galti se Mistake' have left the audiences in anticipation and people are eager to witness the world of Jagga.
Disney and Pictureshuru Production's Jagga Jasoos directed by Anurag Basu is set to release on 14th July 2017. The film stars Ranbir Kapoor and Katrina Kaif in the lead with music composed by Pritam.
0 Likes