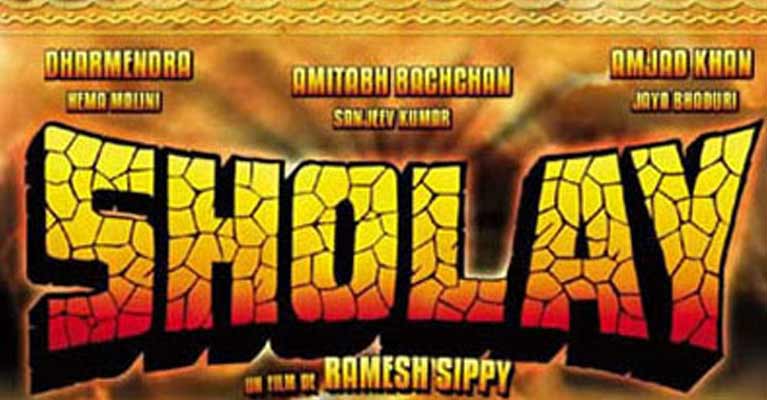 Memorable dialogues and popular music of Ramesh Sippy's iconic film "Sholay" will be made available digitally for the first time via a collection by Universal Music India to celebrate 40 years since the movie's release.

To celebrate four decades of its release, Universal Music India will launch the anniversary collection on Independence Day.

Featuring over two hours of music and dialogues, it will be available for digital download exclusively on iTunes, a statement said.

The cult classic "Sholay" is an action adventure Bollywood movie circling around two petty thieves hired by a police officer to exact revenge on a ruthless bandit.

The release of the Amitabh Bachchan and Dharmendra-starrer in 1975 proved to be a watershed event in the Hindi film industry. The movie screened for five years at a landmark Mumbai theatre, the longest ever run in India at that time.