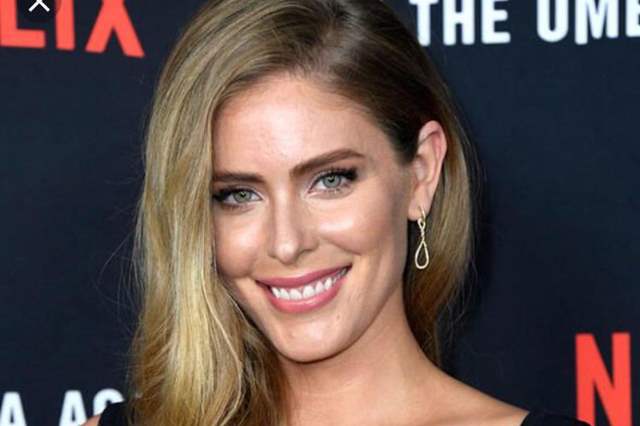 Actor Jordan Claire Robbins has now become synonymous to her role in Netflix's mega hit, The Umbrella Academy. The actor has now been confirmed to be boarding the thriller, Escape The Field.

The project is all set to resume production in Toronto under COVID-19 guidelines.

The actor replaces Crystal Reed, who was announced to be the initial name last year. Emerson Moore is directing from a screenplay he wrote with Sean M. Wathen and JD Dobkin.

Escape the Field follows six strangers who wake up disorientated and trapped in an endless cornfield only to discover something mysterious is hunting them. Armed only with seemingly random items, ranging from a compass, to a canteen, to a revolver with a single bullet, they must work together to escape the field or die.

DDI’s Jason Moring and Michael Philip (The Doorman, Becoming) will produce under their Cr8iv DNA banner alongside Moore's Anacapa Pictures. DDI is also handling worldwide sales rights and will introduce the new cast to buyers at the upcoming virtual TIFF market.

"Jordan was an absolute natural fit," said Moring. "She brings such energy and excitement to the film and we are extremely privileged to have her come aboard riding the momentum of one of Netflix’s most successful shows."