New Delhi, Feb 12 (IANS) Despite his over four-year-old relationship with model-actress Udita Goswami, filmmaker Mohit Suri says they have never tried to be a celebrity couple.

'Udita and I have been together for nearly four-five years now. It's like any other normal relationship - we

There were rumours of their split last year. However, all's well.

Suri is currently hogging the limelight for hit film 'Raaz: The Mystery Continues'. 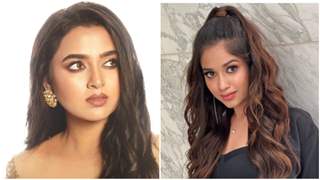