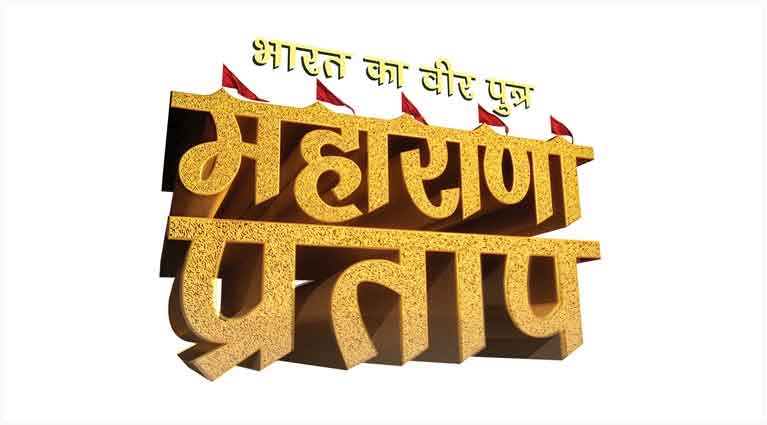 There is a highpoint sequence witnessed in the popular historical show Bharat Ka Veer Putra - Maharana Pratap on Sony TV. In the previous episodes of the show we had seen that Jagmal shoots his mother Bhatiyani for misleading him since childhood.  Pratap takes the blame of shooting Bhatiyani on him as he had promised her.

In the upcoming episodes of the show we will see that Udai Singh asks Chundawat to bring Pratap into the palace as a prisoner.

All are sad seeing the visual of Pratap being brought in as a prisoner. Udai Singh pleads Pratap to tell the truth on whether he himself had shot Bhatiyani or not, but he remembers his promise to Bhatiyani and does not point back at Jagmal who is the real culprit.

Looking at this situation, will Udai Singh come to a conclusion to announce death sentence to Pratap? Or will Udai Singh find out about the real culprit who shot Bhatiyani?

justify the title Maharana Pratap
specially his word "maa trabhmi sarvo pari hai"
motherland was, is and always will he his priority

not happy with this track

6 years ago Lots of drama ahead in BKVPMP. End this track and bring in Ajabde and Praja.

+ 2
6 years ago BKVPMP rocks sure come out all truth.
Udai Singh find out about the real culprit who shot Bhatiyani & RanaPratap save coz this is HISTORY not normal drama..

6 years ago BKVPMP rocks sure come out all truth.

6 years ago truth is sure come out and yeee track will end. then back to BKVPMP rocks

6 years ago Udai Singh find out about the real culprit who shot Bhatiyani & RanaPratap save coz this is HISTORY not drama..

6 years ago BKVPMP please end this track..cant see pratap helpless and brainless... when so many good stories of MP then why showing this type of track...making no sense..

+ 3
6 years ago Wat a stupid show. Saari history ki band baja di. MP was famous for his struggle against Akbar not for this nautanki.