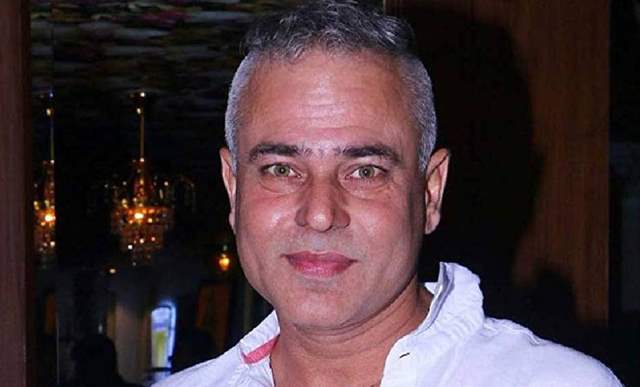 Colors' Udaariyaan produced by Dreamiyata Entertainment has been one of the popular shows where Jamsin, Tejo and Fateh became household names. The show recently took a generation leap after which the story now focuses on the sisters Nehmat and Naaz. Actors Twinkle Arora and Sonakshi Batra play the leads with Hitesh Bharadwaj being the male lead.

It has already been reported how Rohit Purohit will enter the show as the new negative lead and now latest we hear is popular actor Manish Khanna will also come in. Manish has been part of popular shows like Naagin and was last seen in Star Plus’ Banni Chow Home Delivery as Agastya’s father will enter as Shamsher Kapoor is a powerful local politician who is mysteriously involved in Fateh and Tejo’s accident as well as Jaiveer’ suspension.

His entry will bring a new twist in Nehmat and Naaz as he make sure that the two will not get to know about the accident by using his political power. 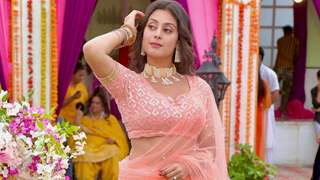 Isha Malviya to be seen in a double role in 'Udaariyan,' reveals ... 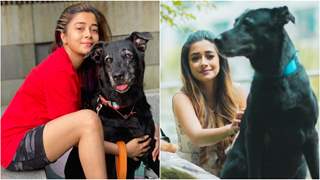