Indian Television has seen some really great situational comedies. There are some shows like Sarabhai vs Sarabhai that can be never forgotten! Even when they are out numbered by a majority of Saas-Bahu dramas, they still have a large viewer-ship! What makes these shows so special are the characters! Here are 10 types of characters seen in Indian Sit-Coms.

This character, accompanied with western outfits or gaudy jewellery, is fun to watch. This one also has a fake accent that sounds like Hindi with a foreign accent! 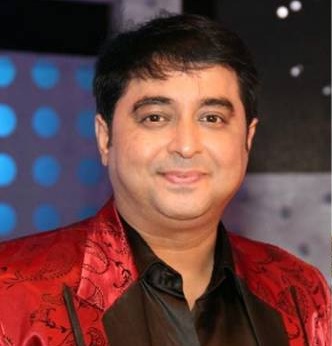 This character is like a magnet for problems. You will see this one always stuck in some sort of problem and his problem will be the tracks backbone! 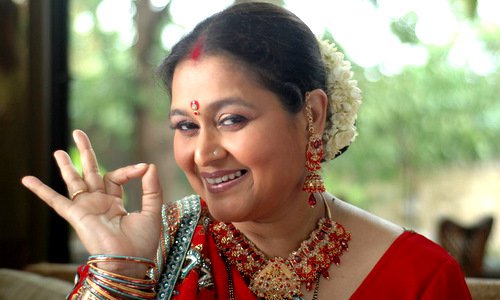 This character doesn't have a clue about what is going around him. He/She is usually confused and has a bag full of dumb questions and punchlines, which ends up being funny for the audience. 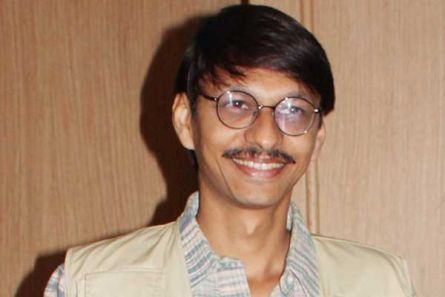 Many sitcoms feature a character who desperately wants to but isn't getting married.  The main objective of this person's life is to get settled but his marriage problems give the show a lively twist! 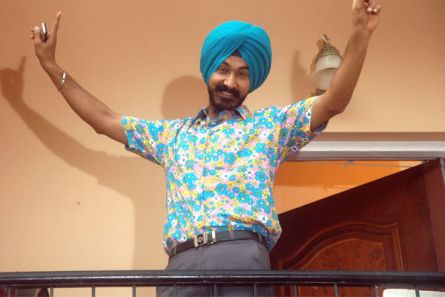 Adding this character gives the show a loud voice! These characters are loud, strong and always ready for Bhangra! 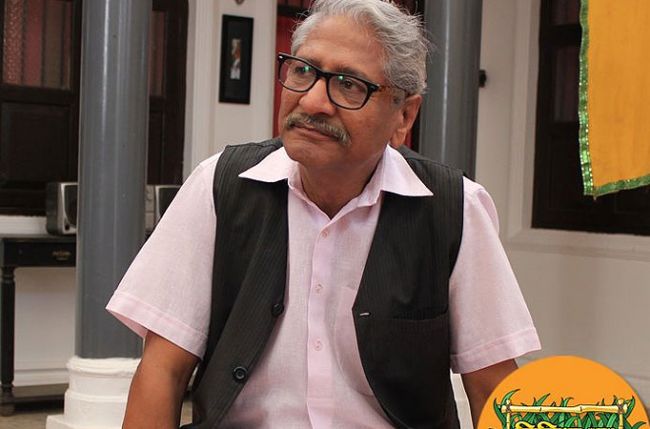 He is the senior most character in the show. This character is strict and always stands up against evil. The comic part comes when this character scolds or confronts the younger ones for their goof-ups! 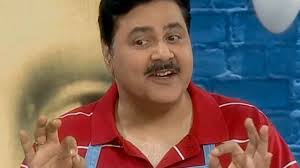 This guy comes on screen for short periods but is the funniest character of the series! We wait for this guy to come on screen so that we can roll on the floor laughing! 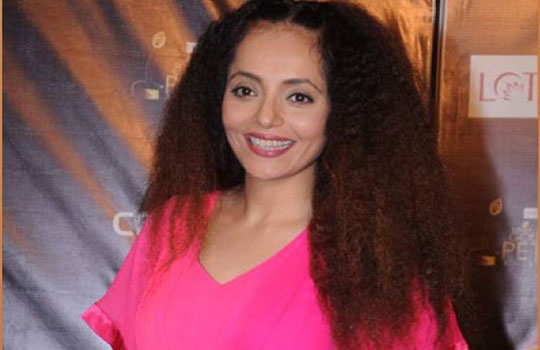 This character is the biggest Bollywood fan. They love to watch movies, dress like film stars and has a bank full of filmy dialogues. 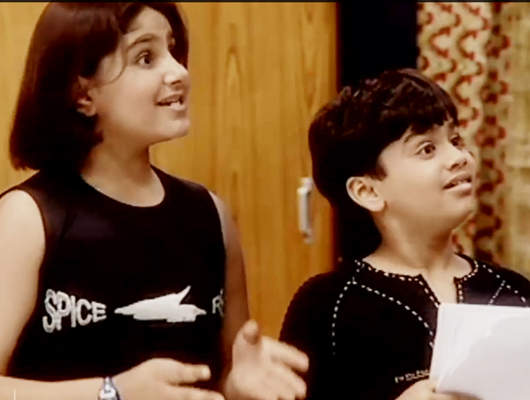 These are the smartest of the lot. This character is cute, good at studies and is one of the funniest characters of the show.

10.   The one who has the perfect solutions. 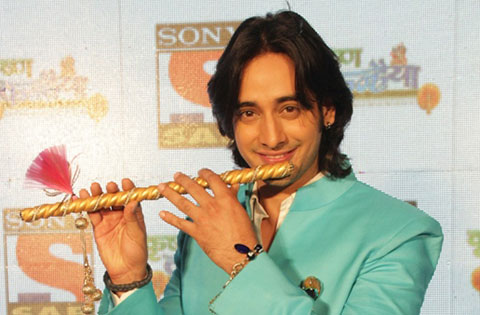 All comic shows show a problem arising and the hilarious chaos that follows. When the others can't solve the problem, they turn to this guy. This character is kind hearted and always helps those in trouble, but only after others have tried the wrong ways.

Which one of these is your favourite character? Comment below!