Balaji Telefilms’ Kasamh Se has seen it all, whether it is replacements, time leaps or new entries!! 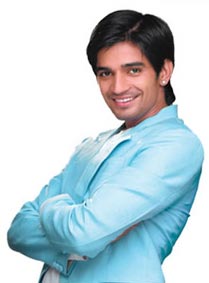 Featured Video
The buzz doing rounds now is that the lovable character of Ganga played by Priya Bhatija will be hounded by not one, but two men!! Confirming this news is our well-placed source who says, “Yes, there are two new entries happening in Kasamh Se. While one is Vishal Singh of Kuchh Is Tarah fame, the other is a new face to television, Tarul, who is yet another Balaji discovery”.

Giving us an insight on the future track, our source informs “Vishal’s character will be initially introduced to be the best friend of Ganga, while Tarul will play Ganga’s boy friend. Later the thick friends realize that they share a relationship beyond friendship and that they are actually in love. This is how the love story of Vishal’s character and Ganga will bloom”. When asked more about Tarul’s character, the source chips in to say, “Tarul will play just a cameo; will be around for the next 2-3 months”.

We immediately buzzed Vishal Singh, who preferred to remain tight-lipped, “Yes, I have been approached, but can’t divulge details now”..

Well, here comes the first dose of a track on the younger generation being offered to the viewers in Kasamh Se!! 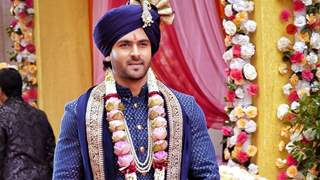 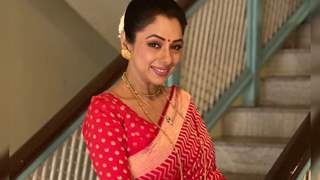 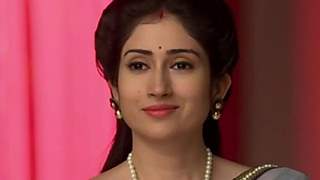 + 4
14 years ago We went to watch a movie in the theatre after a long time, and the queue was loooooooong! We had booked the tickets online, so we didn't have to wait, and it was packed. Being a long movie, when everyone went out to buy something during the interval, the queue again got long...hahahaha! I missed the first few minutes post inerval and hence missed most of the Manam Anga and Jalal scene........and guess what, that was two weeks back, and it is still running to packed houses in both the theatres, that too in the northern part of east coast...which is a very very rare for any Indian film in US.

Terrific movie ! We loved it!

UK Sky movies have covered the film as it 10 in the uk box office charts. Actually i think ppl are tired of the constant comedy that bollywood is producing and to see a historical film screenplayed so beautifully ...with the issue of 2 seperate faiths in the 16th century...an oscar nomiated Ashutosh Gowarikar has brought something new to bollywood and the world.

14 years ago Interesting... With a new twist, I am hoping the current Bani/Pronita-Meera twist is going to end...

anumshah1 14 years ago NO VIshal We Want Yasir Shah Opposite Priya ,
Plz bring Azaan opposite afreen