Chennai June 23 (IANS) Two people were killed in an accident Monday during the shooting of a film in the busy Gemini area of this city in Tamil Nadu.

The crew were putting up a set of a hospital for a Trisha-Arya starrer Tamil film 'Sarvam'.

The accident occurred when the crew went up to the top floor of a partially constructed 11-storey building near the Gemini flyover. On the ninth floor, the overloaded temporary lift, they were riding, collapsed and crashed down.

One member of the crew, Udaykumar, 25, died on the spot while one person died on the way to the hospital, the police said. 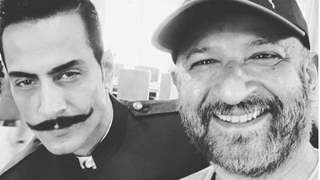 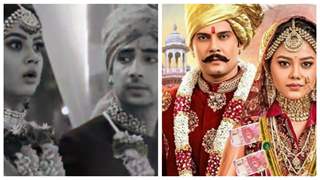 Major accident on sets of Colors’ Molkki; details inside 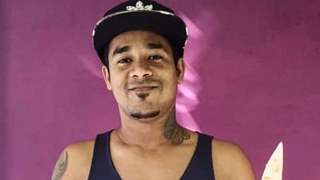 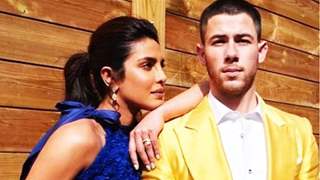