View Profile
While we find it funny to see men cross dressing themselves in a never seen avatar before. But there a few women on TV who have taken on the avatar of the opposite gender on-screen. So here are their looks from the shows which are quite fascinating and interesting to see.


Some of the renowned tv actresses have transformed themselves by getting cross-dressed. 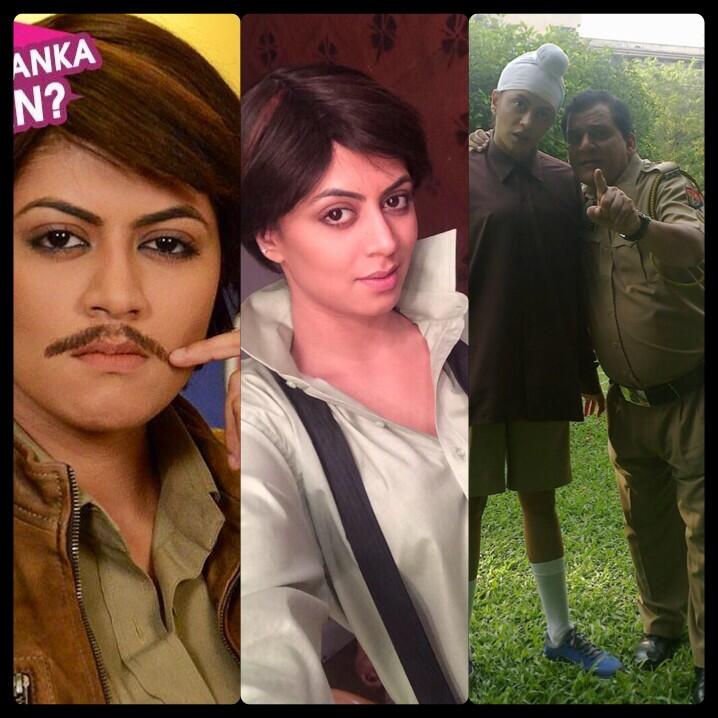 Kavita Kaushik: She is known for her outrageous performance in SAB TV's F.I.R by playing the role of Chandramukhi Chautala. She cross dressed herself for various episodes and acted with a mustache, wearing a kurta and a turban. 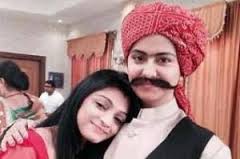 Avika Gor: She is a teenager but has the spirit of a star, and yes she is a star. Initially known for playing the role of Simar on Colors' Sasural Simar Ka. She was seen wearing a coat along with a mustache and looking like a typical Rajasthani folk. 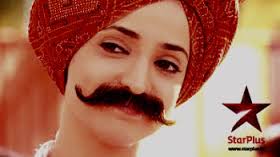 Sanaya Irani : She is a very renowned actor, bold, elegant, and passionate about her skills. She was playing the role of Khushi in Star Plus' Iss Pyaar Ko kya Naam Doon, dooned herself as a man with a mustace and a pagdi on her head.

rolidivedi 6 years ago avika gor and manish raisinghani rocks in ssk.love u rosid.

IFrozenl 6 years ago Here only for Sanaya Irani.
You look cute ..loved the way you played Nanaji in this getup!
Love you loads!

cute_sarun 6 years ago sanaya irani... love you and still miss your antics as khushi

whiterose29 6 years ago Sanaya Irani was the cutest of all as a man!

Love you so much girl!

AmazingAmy 6 years ago Sanaya looks cute even dressed as a man!

misscrazyfan 6 years ago Love u Sanaya Irani
U r the best as khushi.. Love u as khushi forever ..coz that is first love

LOved you as Khushi and now enjoying PARO

chandana.s 6 years ago Just love Sanaya Irani, miss Khushi but she is doing a great job as Paro..

AmazingAmy 6 years ago Sanaya Irani looks cute and adorable in that picture.