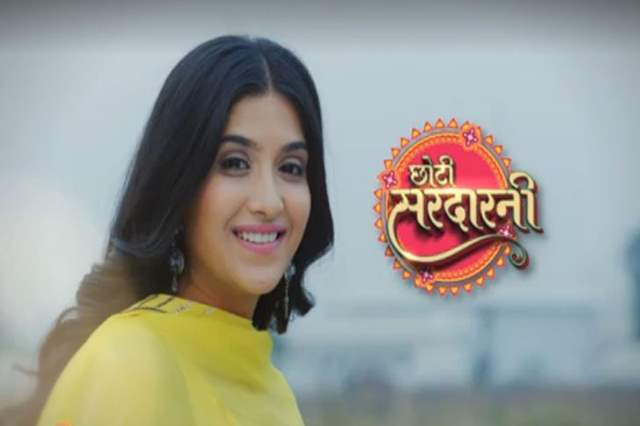 One of the most exciting things about having and listening to one's favorite actors talk in their interviews is knowing a little more about the journey he/she went through before becoming an actor. And if that particular occurrence is facsinating, it always gets all the more interesting. One of these interesting ones is that of actor Nimrit Ahluwalia, who is best known for playing the lead role of Meher in Colors' Choti Sardarni. Interestingly, the actor mentioned how TV was never on her mind and that she actually came to Mumbai for a film she was shorlisted for.

Opening up on that in an interview with Pinkvilla, Ahluwalia said, "My journey was not that smooth in comparison to his. I had moved to Bombay in November 2018 because I was shortlisted for a film that Mukesh Chhabra was casting for. TV was not in my mind but I started auditioning rigorously and I went for it everywhere. I had gone to this audition to 4 Lions because I had liked the script. I think after that it circulated that there is also this other girl. In Feb 2019, I was called for this audition where I had not read the script and was not in the correct attire that Mehr was supposed to have. I was not ready for the audition. I just walked in and did whatever. When I came out, the creative briefed me about it which got me excited. Luckily, they gave me a callback. I think most girls on TV are petite girls, with big eyes, fairer, big lips and I think I was the complete opposite. Then I struggled to convince people on top that I can do this part."