View Profile
Its Army Day today and we feature TV shows that have showcased the essence of army backdrop. While an army man has to face lot of hurdles coming his way, yet he is the 'Hero' of our nation as he protects and fulfills his duties of safeguarding the people of the nation quite efficiently. 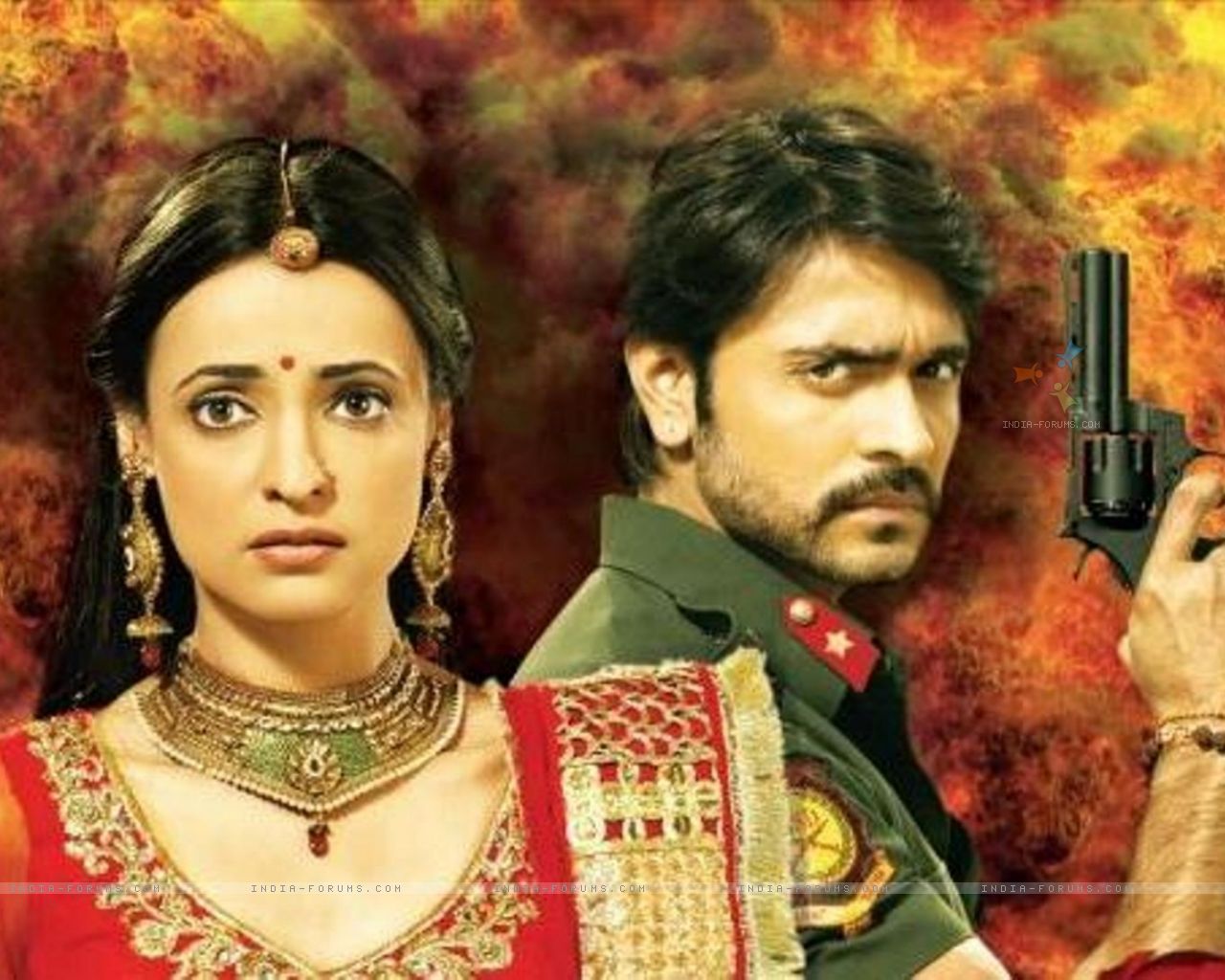 The show was a love story of a village girl Paro and BSD officer Rudra Pratap Singh. Initially the story projected that how Rudra finds out that Varun who is getting married to Paro is carrying weapons in his baraat and so Rudra (Ashish Sharma) kills Varun on the day of his marriage in front of Paro (Sanaya Irani). Later Rudra takes care of Paro and fall for her. As the story evolved it was shown that how how Rudra's life was always in danger due to his duty. The actors were appreciated for their our standing work and Rudra (Ashish Sharma) was loved by the audience for his army man look. 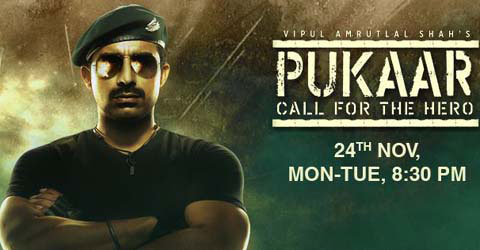 Pukaar is a show which is perfectly projecting the life of an army officer. Rajveer is an army officer who is always alert and reaches on time whenever someone's life is in danger. He never forgets his duty and is dedicated towards the nation. Ranvijay Singh who is essaying the character of Rajveer is doing full justice for his character. His well built body, his good physique and rough look has grabbed many eyeballs. 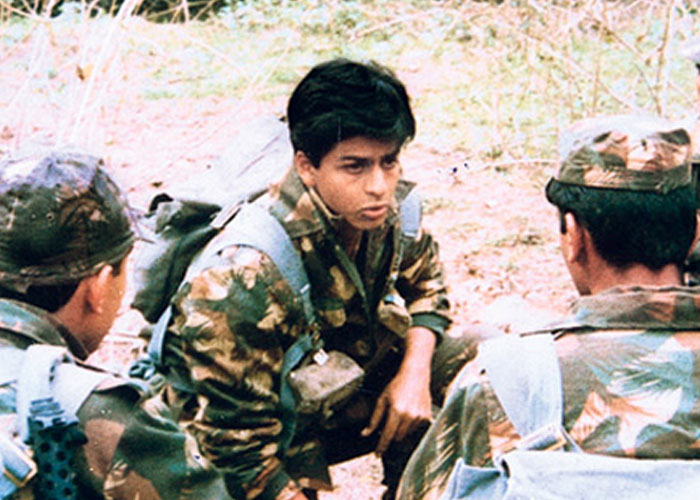 The show is a highly popular TV series that showcased about a batch of trainees into a commando school, their training and eventual induction as soldiers. Well the show featured Bollywood star Shah Rukh Khan who portrayed the role of a commando Abhimanyu Rai in the show. The King Khan made his way to the big screen through this show. He received a critical acclaim in this show and indeed this show was in itself a hit Army based show on Indian Television.

The show had a unique inception with brilliant concept on TV and had two seasons. It was also one of the successful youth based shows. The story was on six confused, disoriented cadets in an Indian Army academy, who face many obstacles, yet they stood still. The story portrayed the love of Indian youth of today towards their country. Thus this show was loved and appreciated by lot of audience and it had acclaimed faces like Rajeev Khandelwal, Arjun Bijlani, Shweta Salve, Sanaya Irani, Rajesh Khera and others. 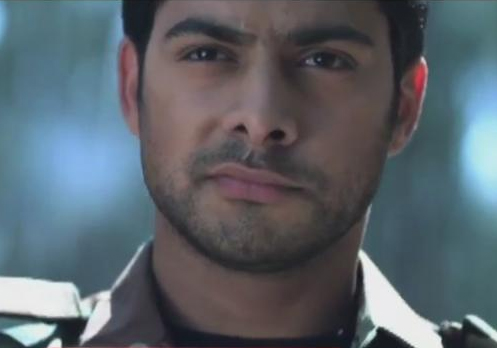 Nadaan Parindey Ghar Aaja was a show with an army backdrop that was shot at the locales of Punjab. The show explored the thrilling and captivating journey of an Indian family living at the border and that the people living there have a life full of surprises and challenges. So the show succeeded in focusing the lifestyle of the small village people that stay near the border of Punjab. Show got acclamation for its unique storyline and amazing star cast comprising Karam Rajpal, Nikkhil Chaddha, Gulki Joshi and others who grabbed the eyeballs with their brilliant acting.

5 years ago FOR ME ALWAYS SANAYA IRANI...YOU ARE AMAZING

6 years ago Ashish Sharma you are the best. You were just amazing as Rudra

6 years ago Our Multitaleneted Hardworking Gorgeous SANAYA IRANI had done all her Versatile Roles like Cadet Sameera,Gunjan,ChhanChhan,Khushi,Paro Alldone to the Flawless Core Perfection which Stole All Our Hearts..ANGEL SANAYA Queen of Chemistry Such a Pure Heart of Honesty & Humbleness..We are Honoured to be One of Sanaya's Worldwide Massive Fans..Love SANAYA FOREVER!!!!!...

6 years ago Sanaya Irani ,,, you are the very best
Stay blessed and take care