TV actors always are engrossed in their hectic schedules but it becomes very exciting and rejuvenating experience for them when they get a chance to shoot abroad, its always a different experience to shoot at an unknown place. Sometimes actors face problems but they also enjoy while shooting. Shooting abroad is not only a nice experience for actors but the audience also loves watching such episodes.

Here we feature a few shows which have gone abroad for their shoot. 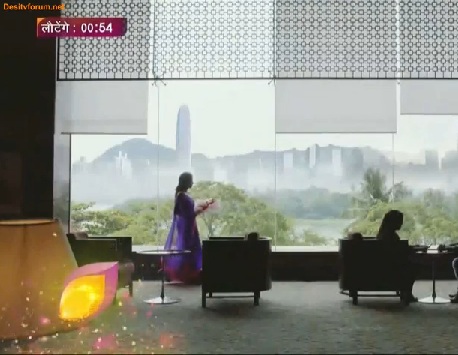 Recently Colors' Sasural Simar Ka shot in Hong Kong for the completion of 1000 episodes. In this sequence you will get to watch Surbhi (Neha Laxmi Iyer), Vikrant (Aadesh Chaudhry) going for some business purpose. The upcoming episode will  be very interesting as Prem and Simar will meet in Hong Kong. 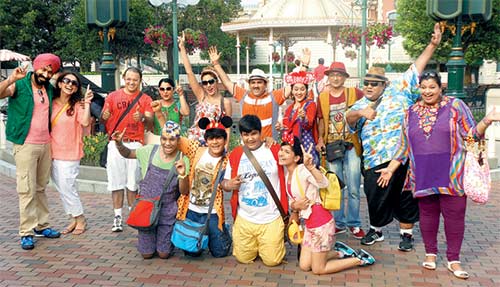 SAB TV's leading show Taarak Mehta Ka Ooltah Chashmah has been to abroad many a times. Recently they had been to Hong Kong and enjoyed their trip to the fullest while they were in  Disney Land. 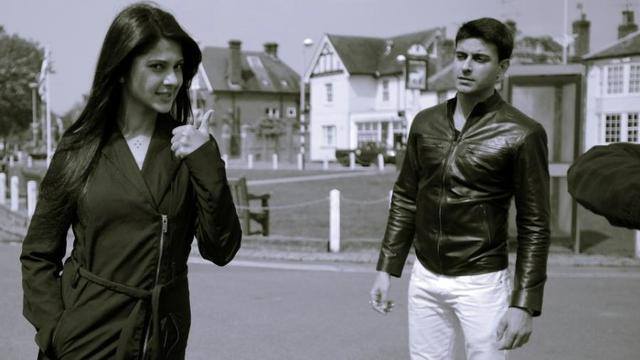 Star Plus' show Saraswatichandra had been to London where Saras (Gautam Rode) and Kumud (Jennifer Singh Grover)  shot for an exotic honeymoon sequence. 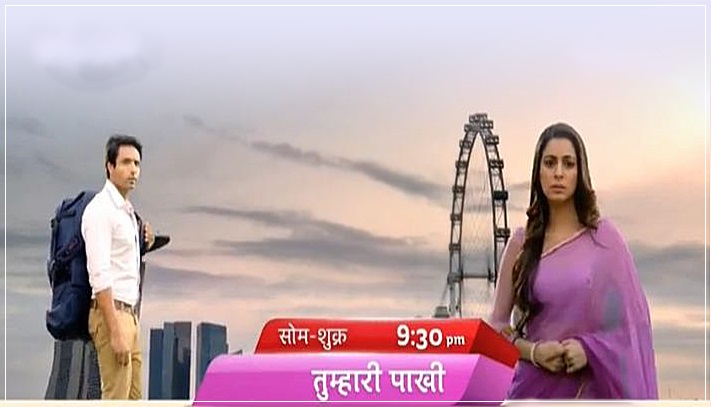 Life OK's show Tumhari Paakhi had been to Singapore where Anshuman (Iqbal Khan) goes to win back his love Paakhi (Shraddha Arya) but he ends up indulging in a tiff and gets arrested. 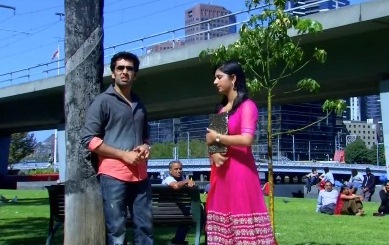 The cast of Pyaar Ka Dard Hai...Meetha Meetha Pyaara Pyaara... had been to Australia to find Nani. Pankhuri (Disha Parmar) and Aditya (Nakuul Mehta) got an opportunity to visit Australia and the newly wed couple Rubel (Khushwant Walia) and Payal (Monica Khanna) also accompanied them. 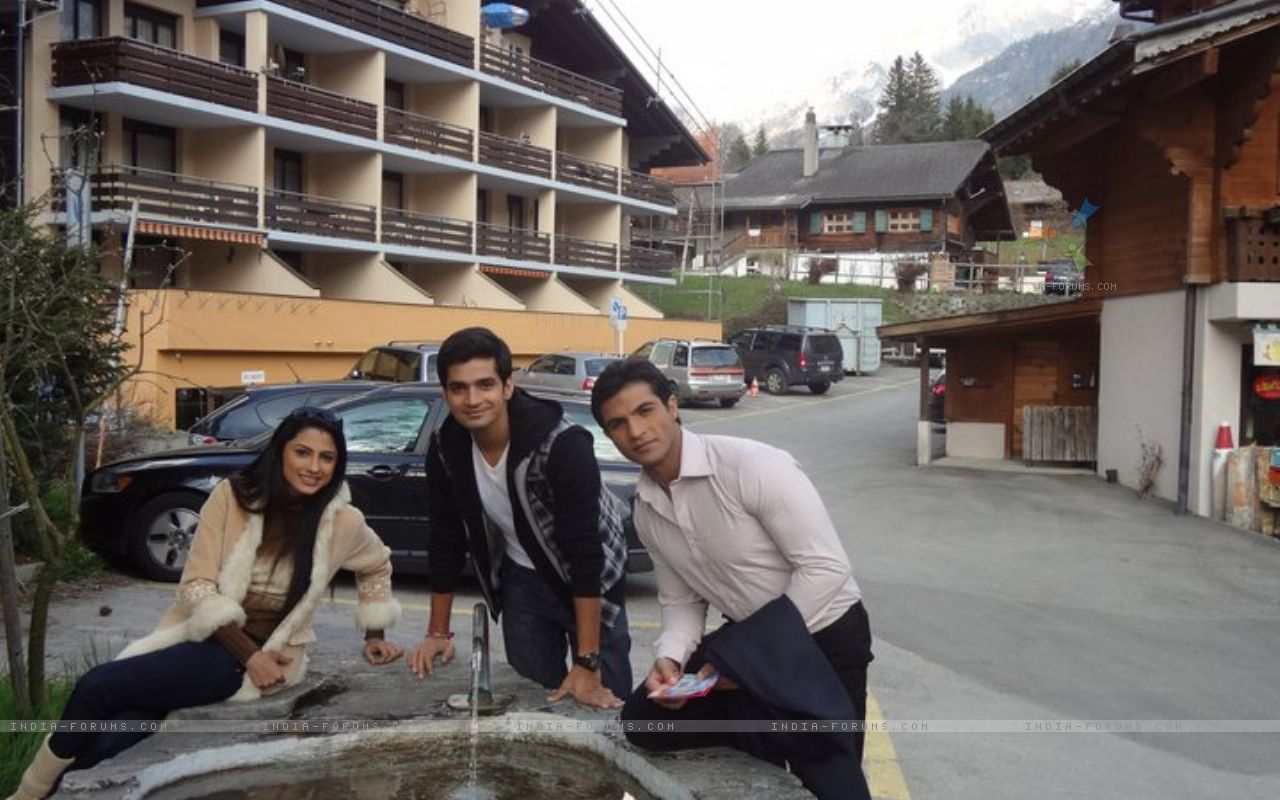 The cast of Saath Nibhana Saathiya on Star Plus went to Switzerland where Ahem (Mohammad Nazim) goes for a business meeting and later Gopi (Giaa Manek), Jigar (Vishal Singh) and Rajshi (Rucha Hasabnis) also accompany them. We got to see some nice moments brewing between Jigar and Rashi. 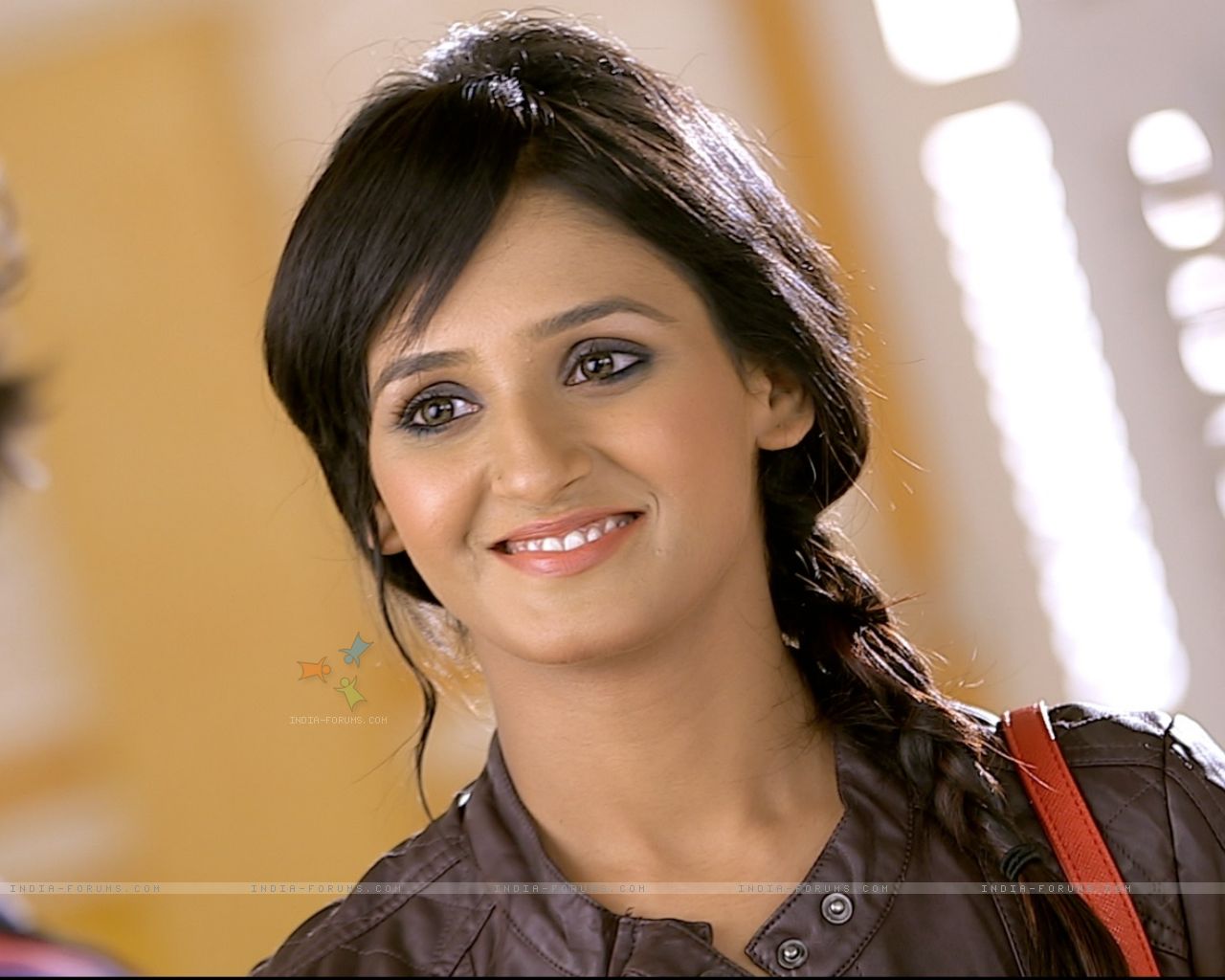 Channel V's Dil Dostii Dance went to shoot their abroad sequence to US along with their main protagonist Shakti Mohan who played the character of Kriya. She goes to US to acquire her Scholarship from the University of US. 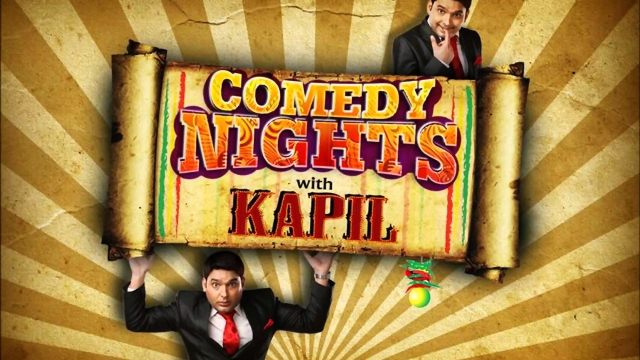 Colors' most loved show Comedy Nights with Kapil recently shot their live episode in Dubai where 4000 people attended the show and praised the cast of the show.

comoestas 6 years ago IF, can we get some fresh news about Gautam Rode's new show and the stunning Payal Rajput? Thank you. 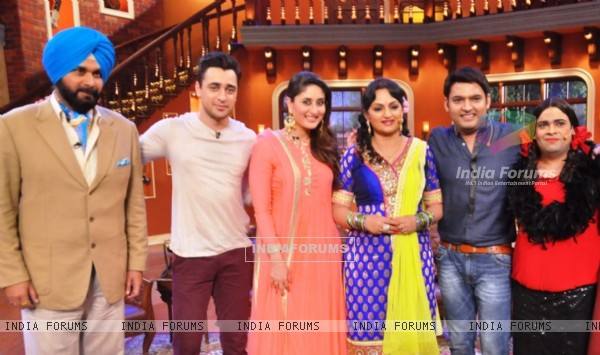 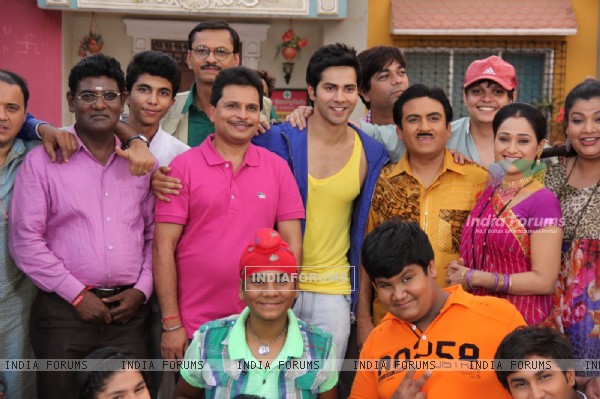 growin 6 years ago Jennifer Singh Grover the epitome of beauty and perfection. you rocked as Kumud in SC show.

JENAMTheBest 6 years ago Wishing Gautam and Jennifer come back together in another romantic show. The chemistry and screen space they shared together, the magic they created together cant be compared with any other jodi.
Its beyond perfection and above all. They firmly fixed their places in our hearts.
Our lovely lovely the one and only unique JENAM...