Robin Williams, the noted standup comedian, inimitable actor and film producer who has won several awards for his work and acquired recognition in the industry is no longer with us.  Robin Williams who breathed his last yesterday morning has won the highly prestigious Oscar for Good Will Hunting film. With his demise not only it is a bad day for Hollywood but also for the TV actors who have paid a condolence through their tweets.

Here are actors paying condolences to the star... 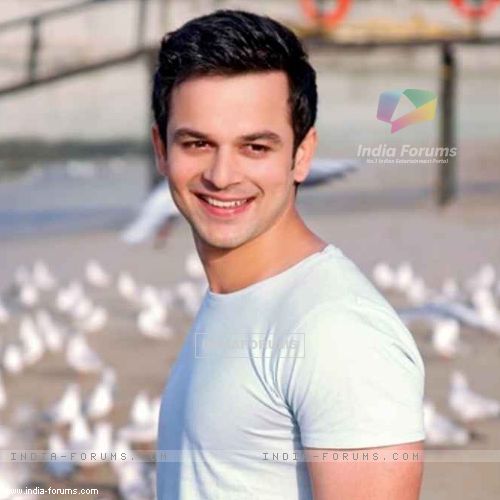 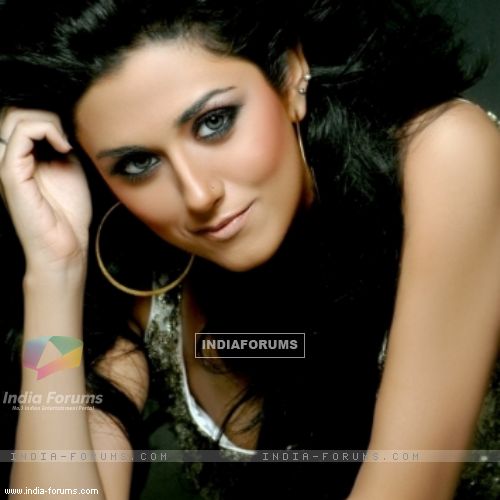 â€œMy most favourite comedy film Birdcage RipRobinWilliams. You gave us so many reasons for us to smileâ€¦ Too disheartening and saddening RIPRobinWilliams.â€ 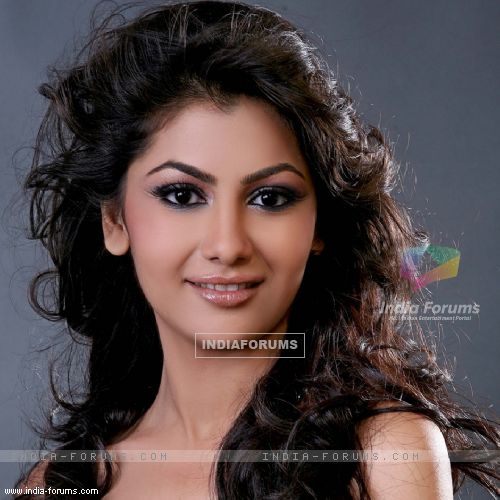 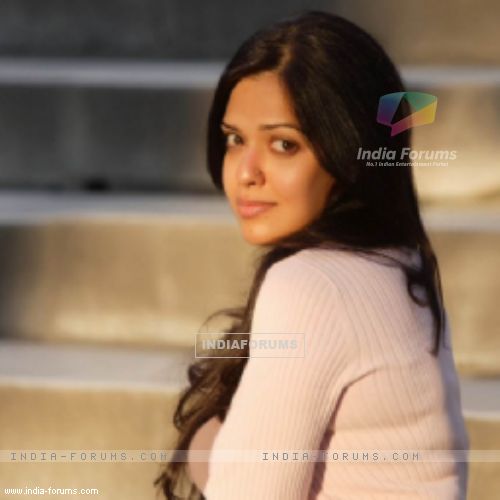 â€œShocked to hear RobinWilliams is no more. He made us laugh and cry through so many of his brilliant performances. You will be missed RIP..â€ 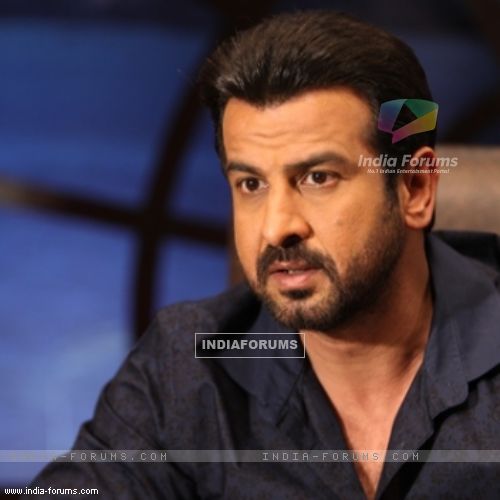 "It's never what it seems"This is so apt with the man who made the world laugh killing himself. RIP Robin Williams.We will love you forever ...â€ 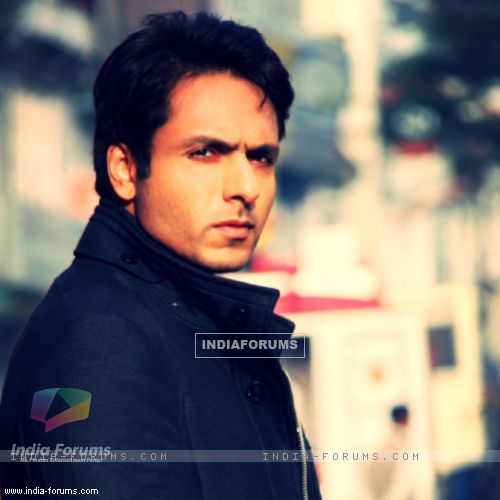 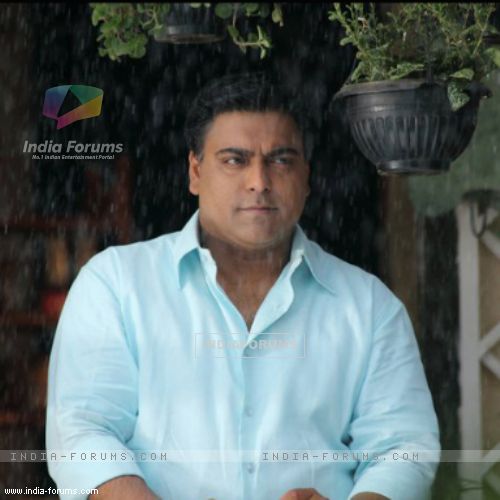 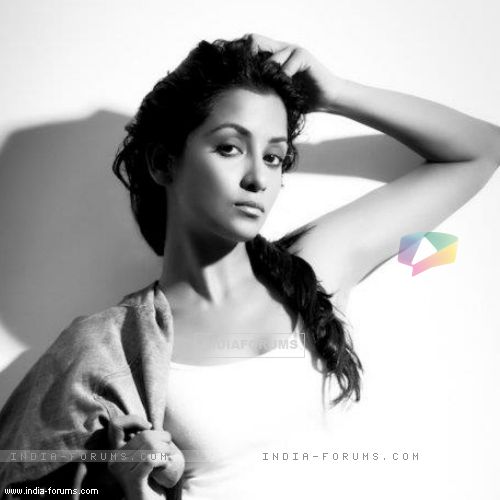 Nooo !! RIPRobinWilliams I grew up watching jumanji and mrs. Doubtfire.. :( sad at the loss of an extremely talented entertainer !!  - 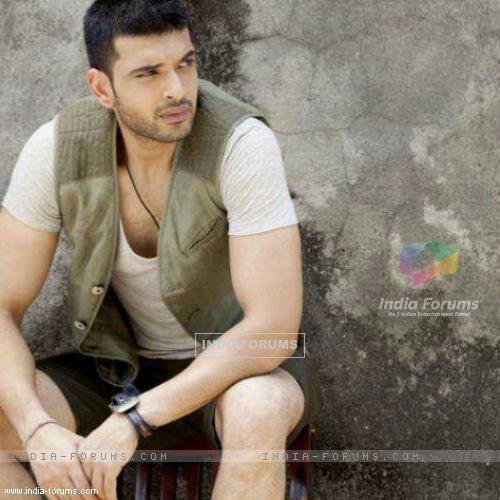 6 years ago RIP Robin Williams. Such a good actor. We grew up to Jumanji, Night at the museum..

All the best with everything you do Karan Kundra

+ 5
6 years ago You will be missed Robin Williams.

Good luck with everything Karan Kundra..

+ 4
6 years ago Sad end for someone who made us laugh.

6 years ago Love you Sriti Jha