As voting took place in Mumbai, we feature some of the TV actors who have actually voted. These actors some way or the other have contributed for the country's better future by casting their vote in this Lok Sabha's General Elections. 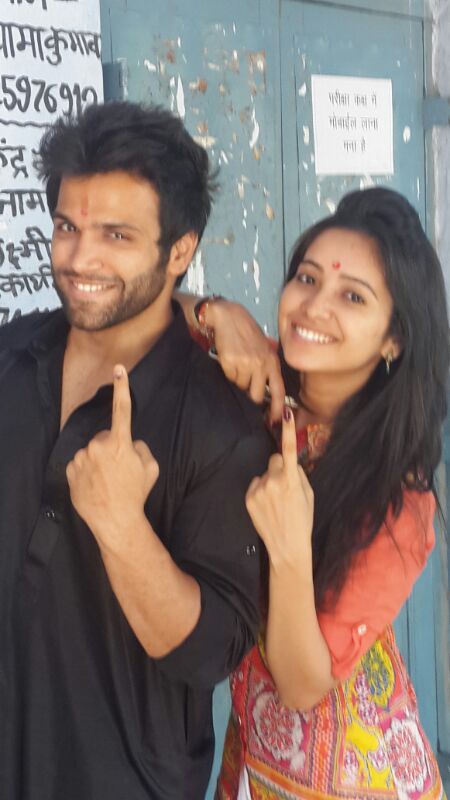 Rithvik Dhanjani and Asha Negi- This adorable couple looked happy to cast their vote in the ongoing Lok Sabha General Elections. They both flew to Rithvik's hometown in MP (Madhya Pradesh). 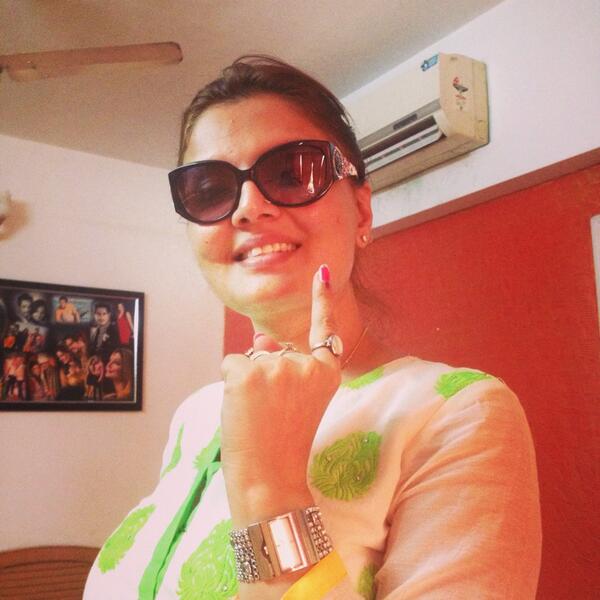 Deepshikha Nagpal - Bold Deepshikha smiles as she gets her index finger inked on the polling day in Mumbai. 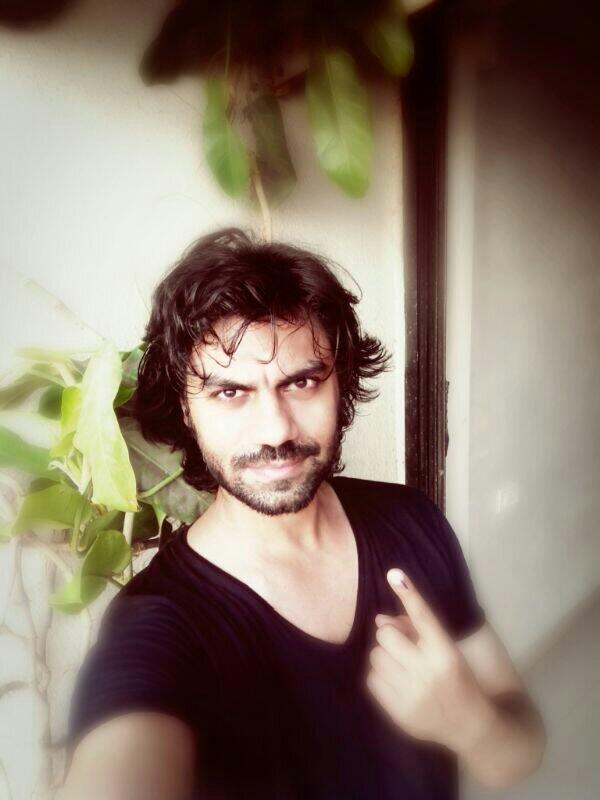 Gaurav Chopra - Looking dashing as usual in his causal look, Gaurav Chopra is happy to show off his inked finger. 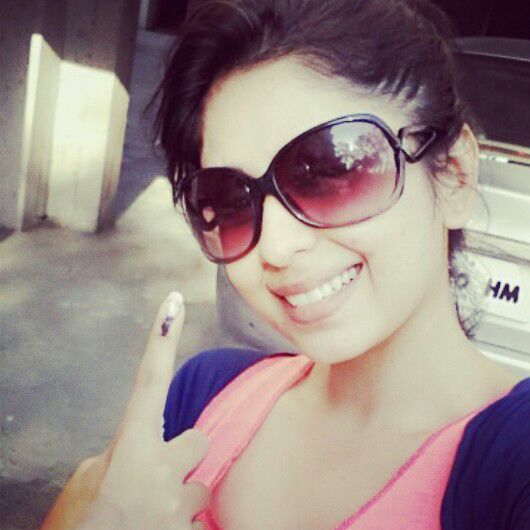 Neha Sargam - Feeling proud to get inked petite Neha Sargam casts her vote in Mumbai and hopes for betterment for the nation. 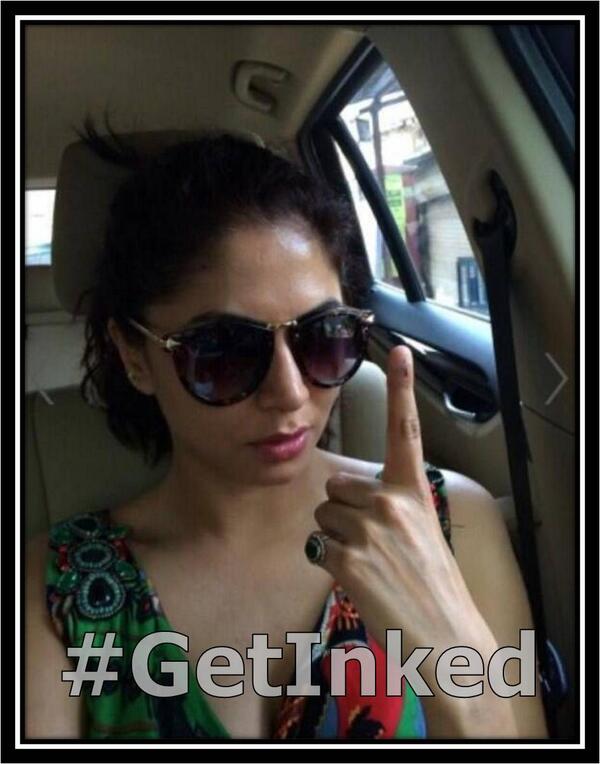 Kavita Kaushik - Seen as sturdy and a daring cop in F.I.R. Kavita Kaushik, shows her inked finger to make her nation proud by just her one vote. 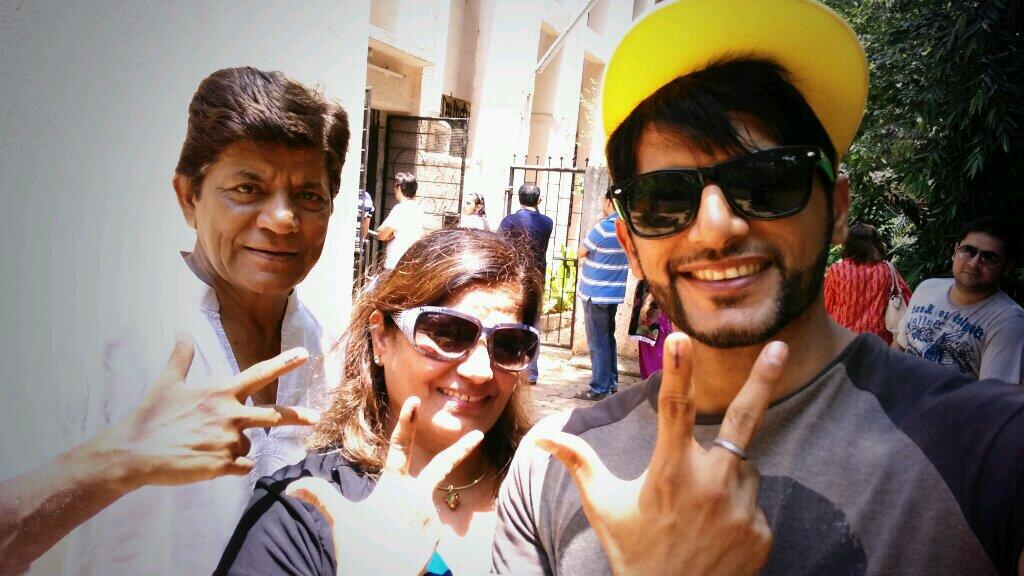 aranvir Bohra - Good looking Karanvir smiles with people around and shows off his inked finger on account of voting in Mumbai. 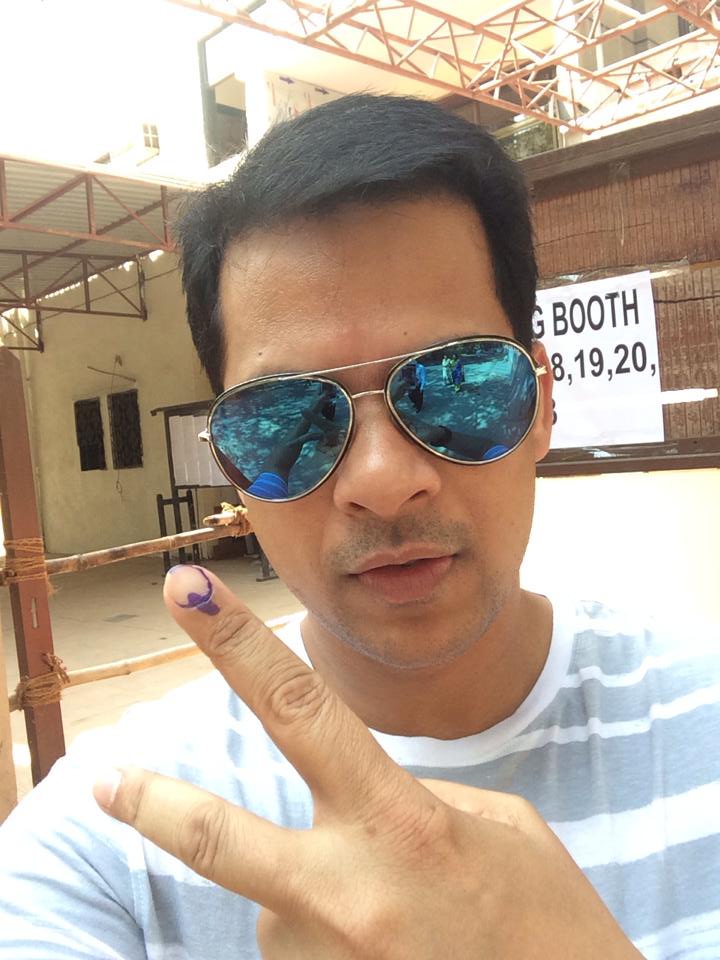 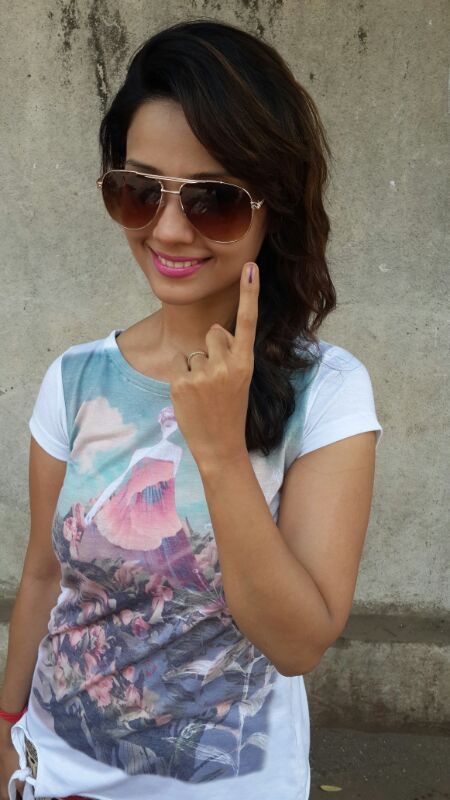 Adaa Khan - Cute and bubbly Adaa Khan simply smiles and is happy to show her index finger which was inked on the account of voting which happened in Mumbai. 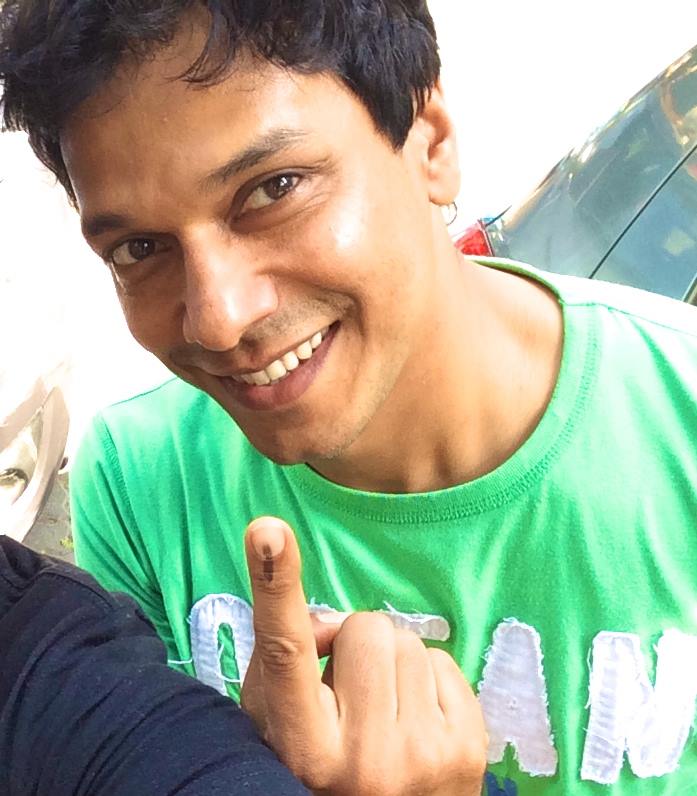 Mahesh Shetty - Talented Mahesh shows his inked finger and feels proud that he could contribute in making our country better.

RheaSingh 6 years ago KHALI INKED hone se kuch nahi hota...hoga tab when the people u r voting will do something. unfortunately it has never happened to ab kya hoga

Candylicious 6 years ago Asha Negi and Rithvik Dhanjani I am so proud of you. Both of you are the best.

sakshik 6 years ago I feel proud of you Rithvik Dhanjani & Asha Negi...

style14 6 years ago Proud of you Asha Negi and Rithvik Dhanjani :)

sakshik 6 years ago Rithvik Dhanjani & Asha Negi - you guys look sooo happy after fulfilling your duty of casting your vote... and both are looking very cute...

sakshik 6 years ago Rithvik Dhanjani & Asha - just to vote you guys traveled all the way from Mumbai to MP... so proud of responsible citizens like you... God bless you..

pimplekishorp 6 years ago hey asha negi you are very good and humble person love you .

Candylicious 6 years ago Rithvik Dhanjani and Asha Negi I am glad both of you voted for the better future of your country. I am proud to be your fan and love you both.