Our TV stars are leaving no stone unturned to persuade the viewers to cast their vote in the upcoming elections. Here are these TV celebs talking about casting their vote and what they expect from the newly formed Government. 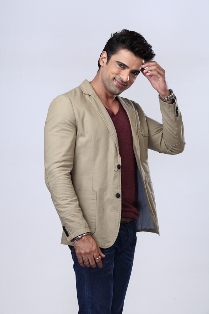 Mohit Malik Samrat from Zee TV's  Doli Armaanon Ki - "I believe it's a very easy, escapist route that a majority of our youth takes when they say they are simply not interested in politics. If you don't wish to spare the time and participate in getting the right government to power, then you have lost the right to complain about all the things going wrong in India. So, I urge all my fans to take adequate ownership in the running of our democracy and cast a vote to those who are equipped to give us better governance." 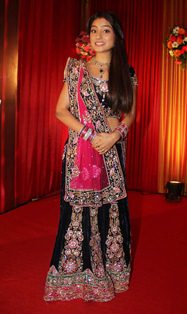 Neha Marda Urmi from Doli Armaanon Ki - "I think, as a woman, I must highlight that one of the biggest issues we face in the country is that of women's safety. I strongly believe that in addition to the justice for the victims of crimes against women, we must look at compulsory self-defense classes for every woman. We cannot afford to be the weaker gender in times such as these.  My vote will go to the party that can aggressively work towards this goal and make our cities safer places to work and live in." 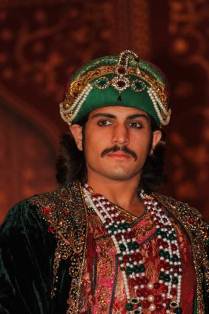 Rajat Tokas Jalaluddin Akbar from Jodha Akbar - "Rather than a responsibility, I look at voting as my right to choose the people truly capable of effectively running our democracy. As a citizen, I consider it extremely important to use my intelligence in analyzing all the facts at hand and identifying the right party that will make a change for the better for millions of Indians in every respect, be it infrastructure, rising costs, water, quality education, better civic amenities, etc.  Just as I will cast my vote this year, I urge all my fans to also vote and work towards constructively shaping the future of this country." 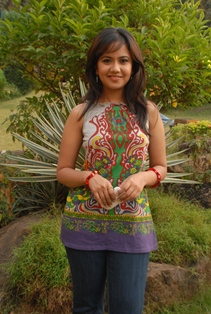 Roopal Tyagi Gunjan from Sapne Suhane Ladakpan Ke - "This election has seen strong opinions emerge from the people at all levels in India to bring about a change. This election,  get to know who the candidates- like who they are, their mission and visions, their track record, the programs to implement and so on. The government should communicate with us, particularly with the youth because they are the ones who will represent us and determine the good for the nation. We represent one of the most influential, diverse, and socially progressive generations of youth as we are engaged and are taking part in our country's political debate. I urge all to VOTE wisely as every vote counts. Despite the heat and hectic shooting schedule, I flew to Bangalore to vote because it's in our hands to bring about the change." 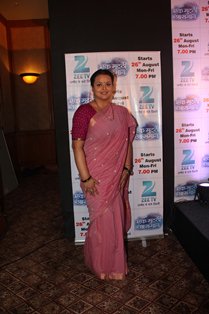 Shilpa Shirodkar Kamla Bai from Ek Mutthi Aasman - "There was a person I knew who told me how they will never cast their vote since the last time the candidate whom he voted for had won the elections but then never did any good for their district. I feel without being biased, we should instead actually look up at the past work of the candidates standing for elections and cast our vote for the most effective and responsible leader. I feel India will only be ready for a positive change when everybody goes out to vote. I always vote and ensure that others around me vote too." 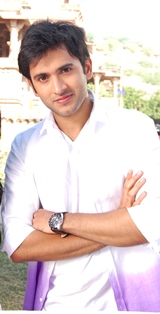 Mishkat Varma Raj from Aur Pyaar Ho Gaya - "I have seen a lot of people complaining about politicians and the general state of affairs. I believe election is the only opportunity where we have to choose the right leader and stop complaining. I am registered in the Mumbai list and I will ensure that I go and vote in the first half of the day."

Cast your vote simply for a betterment of our country.

Anshika05 6 years ago RAJAT TOKAS!!!
your acting,
your dialouges,
your expressions,
your style,
your attitude.
everything is awesome
RAJAT TOKAS , THE REAL SHEHENSHAH OF TELLYWOOD...

The King of Acting and Expressions.

P.S.If JA and PariJat fans exists here,Pls Guys stop liking and start commenting for Rajat in this one and PariJat in that 2nd article,So less comments for Rajat is shocking to see.