As Elections are taking place across the country, our TV stars make people aware about their fundamental right of voting and also ask them to vote for a secured government. 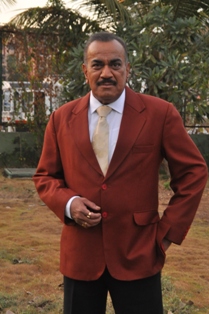 Shivaji Satam who plays ACP Pradyuman in Sony TV's CID- "Everyone who is eligible to vote must go and vote. I want to convey my message that one should vote to eradicate corrupt people and vote for a strong India." 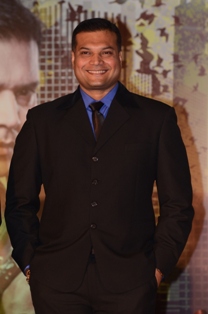 Dayanad Shetty who plays Daya in CID- "Voting is the fundamental right of the citizen of any country, to shape it in the way he wants by electing his representative candidate to parliament and in turn choosing his choice of PM. I request you to vote for someone who has delivered and has political experience." 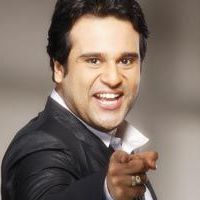 Krushna Abhishek who will be seen as the host of Entertainment Ke Liye Kuch Bhi Karega - "I would vote for Narendra Modi. I would want him as he is senior and experienced. Also, I have seen progress in Gujarat and I have good hopes on him. He would be great for the country." 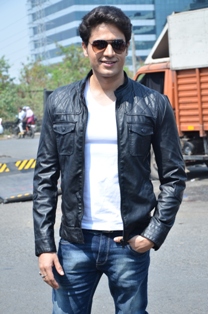 Gaurav Khanna who plays Kevin in CID- "I would want to urge everyone to please go and vote tomorrow. We need people to use the most important democratic tool in our hands and take India to a better future. Please vote." 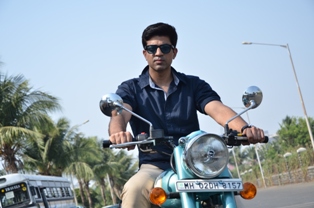 Maninder Singh who plays Dushyant in CID- "If you do not want to crib for the next 5 years then please friends go and vote tomorrow." 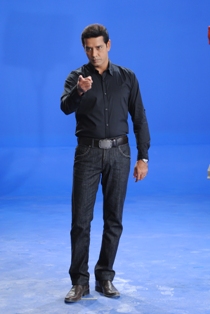 Anup Soni who is seen as the host of Crime Patrol- "Do vote but it is very important to know in detail about the person you are voting for. Think and vote."
13 Likes

Ritu- 6 years ago please i request all of u go and vote
nice atricle...tfs

binod.abhijeet 6 years ago Its nice to see the artice/interview on cid's member but each and every time aditya sir is missing why?

Mohini19 6 years ago The writer of this article needs a lesson or two in English Grammar.
The title should be "TV actors APPEAL..." and NOT "TV actors APPEALS..."
Sorry, I don't want to sound cocky. But, this is the least the article writers can do on IF.

sweet_angel27 6 years ago I don't think it's right for stars or any well known person to say who they're voting for , it can or can't influence their fans.

Wistfulness 6 years ago Glad to be aware of their views. DAYA sir..you're the best!

but i was missing someone

pinkpearl5 6 years ago Oh wow! So many lovely actors from our show CID gave their interview. Thank you so much tellybuzz for the lovely article. CID rocks!!!! &lt;3 It's really good to see most of the actors from a crime show being interviewed as it reflects their show genre and connects to the audience. I enjoyed the others interviews too.

Please keep giving us more and more articles on CID!!! :)