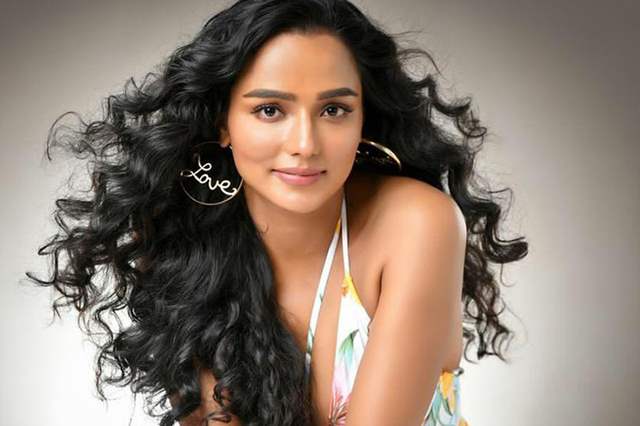 Actor Tuhina Das is a name that is absolutely synonymous with the Bengali-speaking audiences where the actor has been a part of some extremely intriguing regional films liek Asche Abar Shabor, Damyanti and Sin Sister among others.

However, the actor would have been hoping to make the perfect debut in the Hindi digital world where she is currently seen playing one of the important roles in Alt Balaji's recently-released anthology series, Hai Taubba.

In an exclusive interview with us, Das opened on her character and the show's base story and making her Hindi debut where what was about this character that she chose to make her debut with. She first said, "I play Mithila, a married woman who is facing an unusual situation in her life. Her husband in order to cover up his shortcomings in bed makes an indecent proposal to her in order to be the more generous person in the relationship. This affects our relationship very badly. “Brown” is a story that revolves around the fates of two couples where infidelity across time wreaks havocs in their respective lives."

She added, "I have worked with Rohan Ghose, the director of the film before in a very popular web series last year. When he approached me with the role there was no way I would refuse a chance to work with him again. It was too challenging a role for me to refuse."

Well, the actor has already been receiving accolades for performance so far and it continues to get better for her indeed. 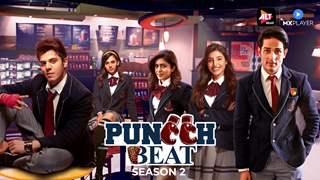 The Queens of Chambal: ALTBalaji announces yet another interesting ... 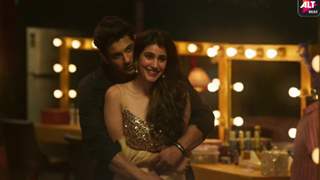 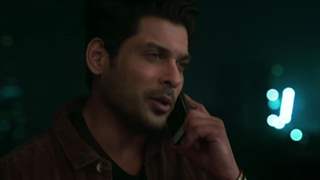 Sidharth Shukla on Broken But Beautiful 3: I am anxious and nervous, ...

17 days ago Congratulations on your debut Tuhina Das