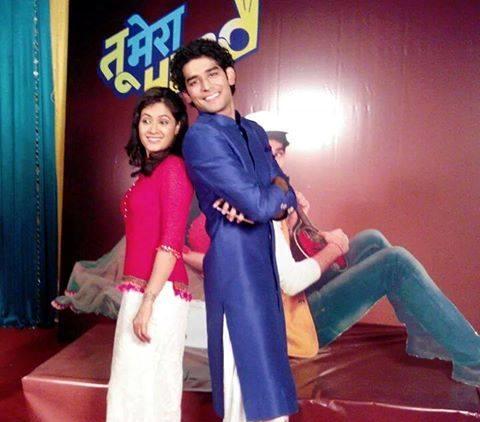 The director's seat of comedy drama show Tu Mera Hero seems to be jinxed. As many as 10 directors are said to have been change for the entertainer.

The show, which launched in December 2014, changed three directors including Rohit Raj Goyal of Diya Aur Baati Hum fame, before it went on air on Star Plus. Since then, seven more directors have been changed.

The show is current being directed by Maqbool Khan, who is managing the show on a fortnight basis as he already has prior commitments.

"It is very unfortunate that we have had 10 directors changed since the start. Each time, we get used to their way of working, someone new comes by. Half the unit thinks that the show is jinxed," said an actor from the show.

The story of "Tu Mera Hero" centres around Titu (Priyanshu Jora) and his ladylove Panchi (Sonia Balani), and how their chemistry works despite the former's laid-back attitude towards life.

6 years ago Actually production house and channel should look into this seriously. It will be a shame that a very good story line filled with humour, good and hilarious dialogues closing shop soon

+ 5
6 years ago that explains why there are so many ups & downs! these days the show is really boring... obviously its lacking that comedy & filmy romance as it promised...
Hope they get a director soon & fix the show soon. or else the show might loose its viewers.

6 years ago Now thats werid! Well I hope they get a permanent director for the show soon. Its a very nice show, with very good cast. Just hope the storyline remain focused on comedy factor rather than the saas- bahu n saajish drama which seems to be creeping in nowadays!

+ 3
6 years ago Ten directors already while show diesnt complete 100 episodes. Its tough fir actors to adjust. Hope Tu Mera Hero gets a permanent director and they focuses more on comedy and less on faltu drama