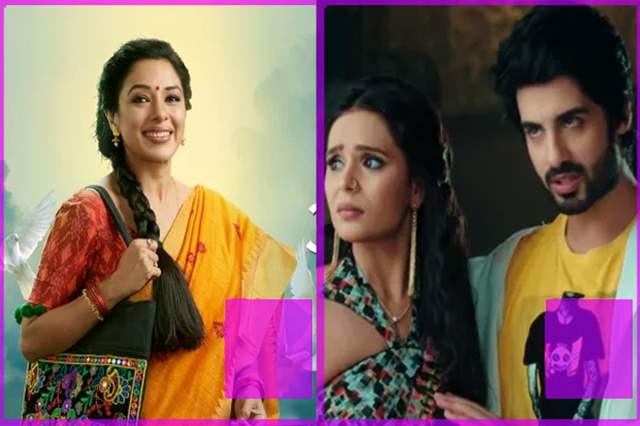 What a scintillating couple of weeks it were for Indian Idol 12 as it bowed out in the biggest way possible ending the finale on the top spot in TRPs last week. Now we are back to proceedings and usual where there are some interesting developments to look forward to indeed. Let's have a look- 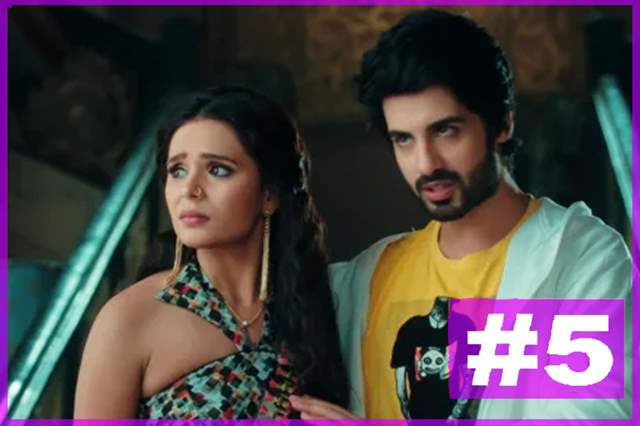 The on-and-off routine for Yeh Hai Chahatein continues. The show has been recurring in the list more often than not and it is only fitting that after all this time, it is back in top 5 as it was earlier. This week, the show fetched a great 2.4 points to gain the 5th spot. 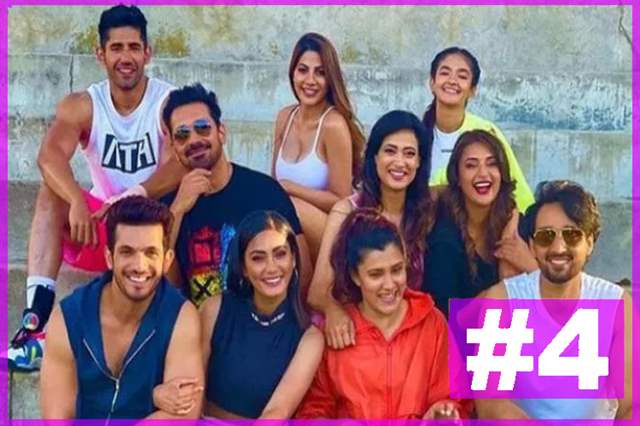 Khatron Ke Khiladi - Darr v/s Dare's terrific run in the TRPs continue. After a consistent spot in the list for the past three weeks, the stunt-based reality show is, once again, rolling the big guns and, in fact, witnessed a rise in the list to the 4th spot. But with numbers, it lost just a bit at 2.4 points. 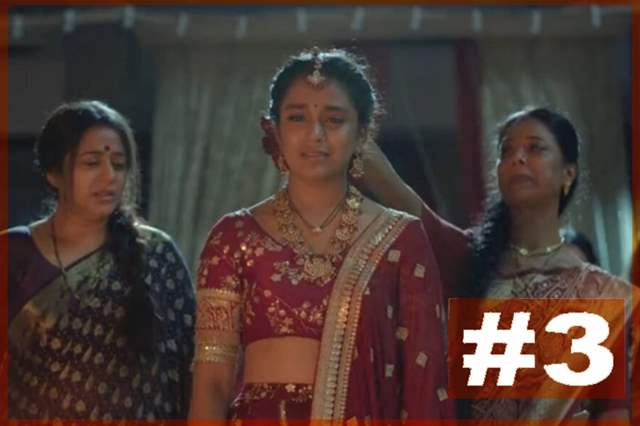 After an unusual drop to the 4th spot couple of weeks ago, Imlie did not recover last week as well. But this week, it is back to a position it loves being in almost all the time - the third spot. And it had to have a small rise in the numbers as the show grabbed 2.6 points to have that. 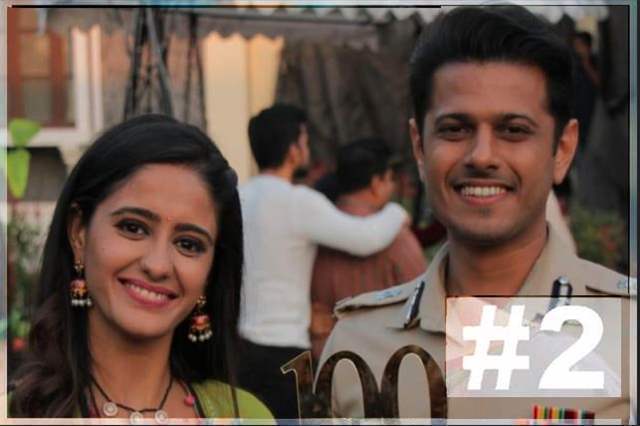 And as we knew, the drop for Ghum Hai Kisikey Pyaar Meiin last week was never going to be a constant. This week, the show is one of the few ones in the entire list to stay rock solid with the numbers. It grabbed an amazing 3.3 points, which is the same as last week to grab the 2nd spot. 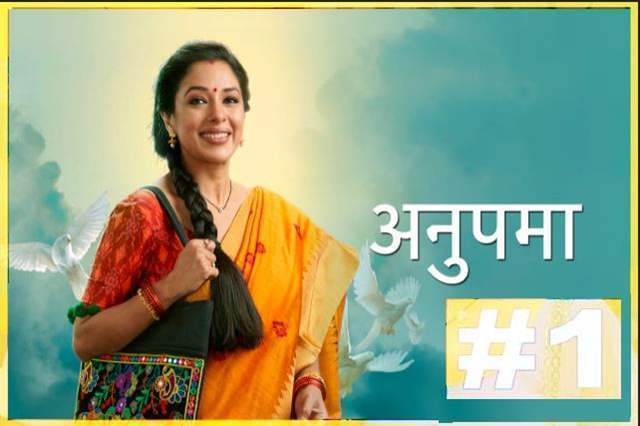 And just like Ghum Hai..., the drop for Anupamaa was also a one-off and now Anupamaa is back to its usual - basically being on top. What is notable though for the show this time is the fact that it has dropped numbers big time and only edged to be on top with 3.4 points.

ALSO READ: TRP Toppers: 'Indian Idol 12' Finale gets the top spot as it bows out