Bollywood has been known for its heart thumping music and leg shaking dance beats. Be it the age old traditional dance forms or the newly adopted western dance culture, B-town masters in all. Today, April 29th being International Dance Day we bring to you some of the ace choreographers of Indian Film Industry who have engraved their names in the top notch list of latkas and jhatkas. 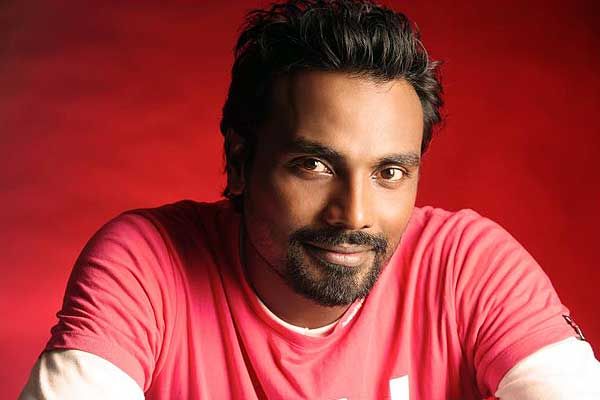 Journey to B-town wasn't a cake walk for our dance guru Remo Dsouza. He started his career as a dancer in Rangeela and then went on to assist Ahmed Khan for about a year. His first break as a choreographer was offered by Anubhav Sinha in Sonu Nigam's album Deewana. In terms of movies Remo's choreographed item number Ishq Samundar brought him to the fore front. With this the success list went on and on. From being the judge on the famous dance show DID, to being the director of a worldwide appreciated dance film ABCD, Remo has done it all. Currently he is gearing up for the release of his upcoming dance venture ABCD 2. 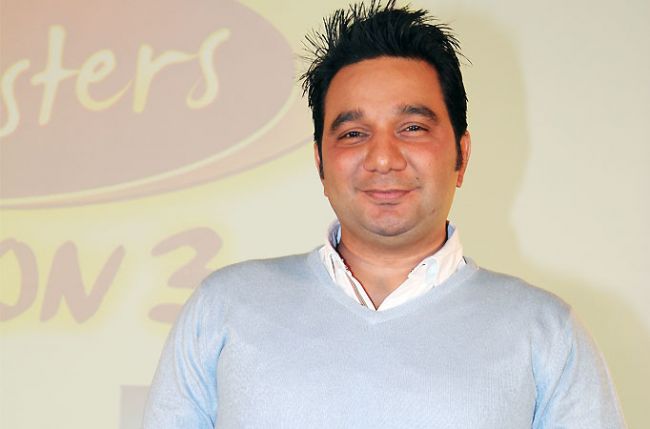 Ever smiling dance director Ahmed Khan did venture into B-town quiet early. He started off as child actor playing small roles in movies like Raakh. He then sported his dancing shoes and worked as an assistant to his guru Saroj Khan for nearly a decade. Success then paved way for him. He became quiet favourite among the kids when he took up judging for Dance India Dance Lil Master Season 3. Coming from a non-filmy background, Ahmed has won this position only due to his dedicated skills and his undying spirit for dance. He says, "Dance is talent that you either acquire or it is God gifted. I am God gifted I think". 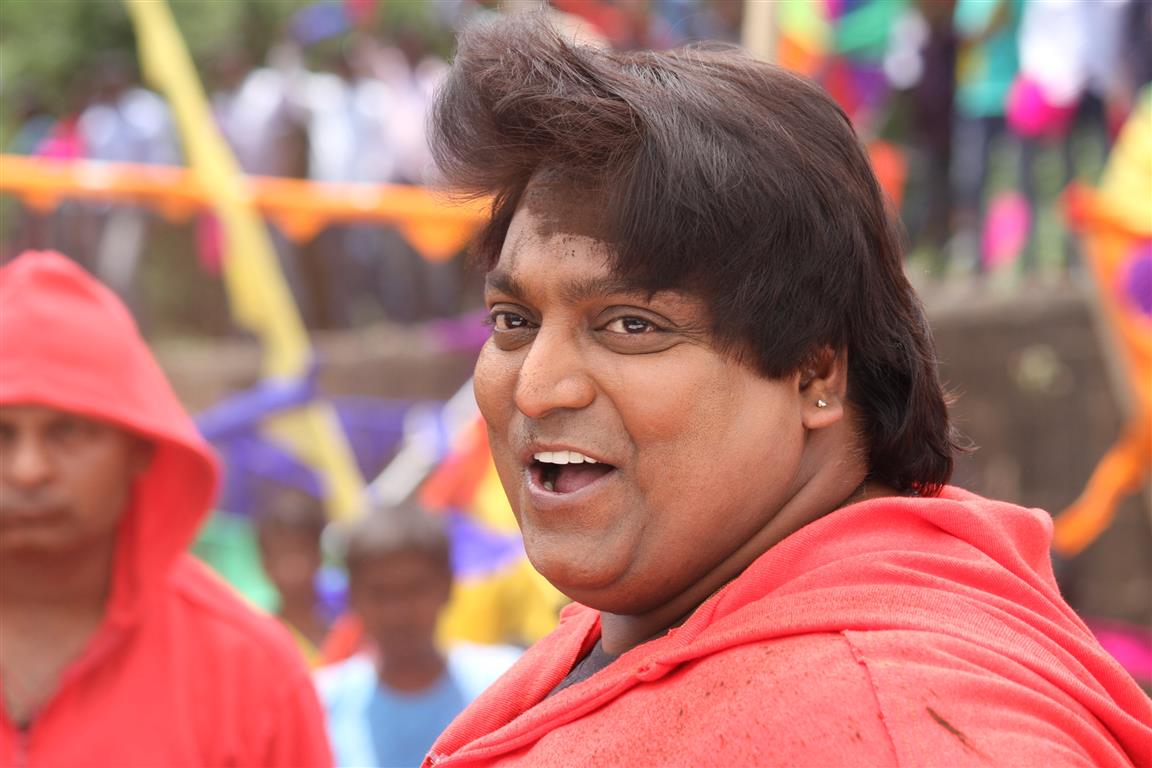 Choreographer Ganesh Acharya, well don't go for his size he has the ability to outnumber even the fittest when it comes to dance. Self-trained dancer Ganesh is the master of Bollywood masala numbers. The latkas and jhatkas are gracefully executed in his dances. He started dancing on a sad note but then taking it to make it his career was indeed a tough journey he faced. At the age of 10 he started dancing, went on to become a junior artist at 13 and started assisting Kamal Master Ji when he was 17. But only when he was 19 did he start with his independent choreography. On the occasion of International Dance Day he says, "Dance is my life, my father was a dancer too. I want to live my entire life dancing". 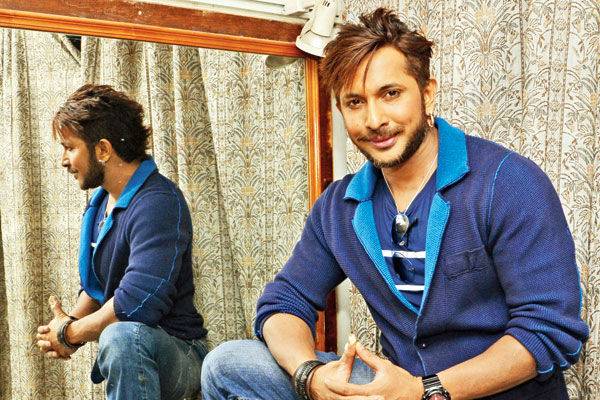 Master of contemporary dance form Terence Lewis started off in his Bollywood career with the movie Lagaan and went on to judge a reality dance show Dance India Dance. His fairness as a judge was seen during the 3rd season of Dance India Dance when his former assistant came as a participant, and to keep the game fair Terence left the decision on the other two judges. 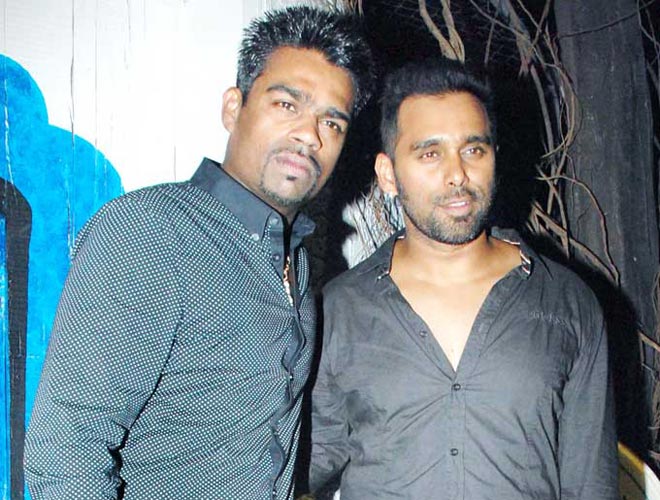 Master Blaster jodi of Bosco- Ceasar in tough to beat when it comes to their passion for dance. The duo has done a brilliant job in the industry by doing more than 300 songs and 75 films. Coming from a middle class family background, this dance jodi never backed down, instead stayed strong beside each other and fought together through the thick and thin. Apart from showing their skills nationally, this association of incredible talent has been recognized internationally as well.

Well, this was just a sneak peek into the lives of our ace dance masters. There is much more to explore about their work, the list is endless when it comes to praising their work.

On this International Dance Day we wish everyone puts on some dancing shoes and whirls and twirls to the rhythmic beauty of music because Anybody Can Dance.