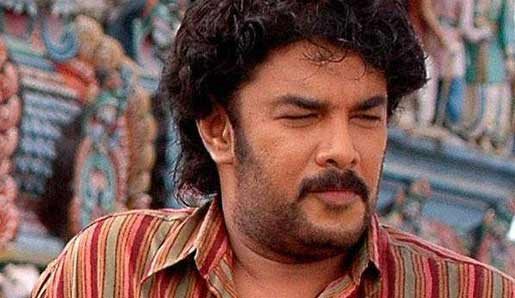 Actor-filmmaker Sundar C says it was challenging to direct three "popular heroines" in forthcoming Tamil horror-thriller "Aranmanai" as he had to ensure that all their characters were well-justified.

"All three of them are popular heroines with large fanbase. I had to make sure their characters were important and they all had equal screen presence. It was a challenge to direct them but I somehow managed to do pull it off," Sundar told IANS.

Popular for his comedy entertainers such as "Kalakalappu" and "Theeya Vela Seiyyanum Kumaru", this is Sundar's first attempt at the horror genre.

"The fact that this is my first horror film makes 'Aranmanai' special. Comedy is my strength and you will find it in this film too but only at regular intervals," he said.