Bigg Boss season 13 has been full of drama, fights and love. From love triangles to getting hit by pans, Bigg Boss 13 has seen it all and as the season comes to an end, we all miss those iconic moments.

This hug day, we bring you the best hugs of Bigg Boss season 13: 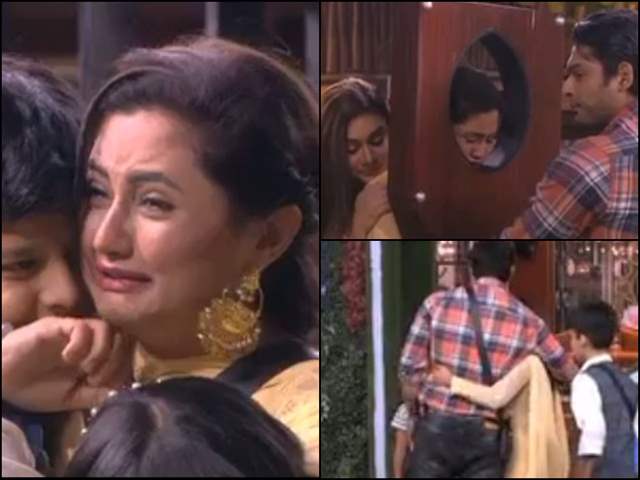 Rashami and Sidharth's fights have caught eyeballs throughout the season. The two who were rumoured to be dating a few years back and have worked together for many projects have had a lot of clashes. Rashami Desai’s niece and nephew visited the house and met their ‘bua’, leaving her teary-eyed. They even asked her to sort things with Sidharth Shukla and become friends again. They brought them together, made them shake hands and hug it out and they did!  After they left, Rashami broke down in tears and Sidharth consoled her, which definitely made their fans emotional. 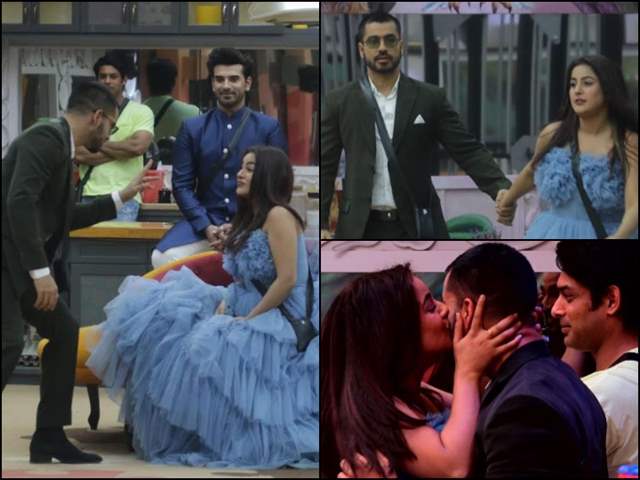 With the freeze task, a lot of celebrities entered the Bigg Boss house. Among them was Shehnaz Gill's favourite Gautam Gulati. Shehnaz's happiness knew no bounds and when Bigg Boss released her, she showered him with hugs and kisses. She got extremely excited as her dream was fulfilled and they both break into a romantic dance. The hugs both of them shared are probably one of the cutest hugs of Bigg Boss. 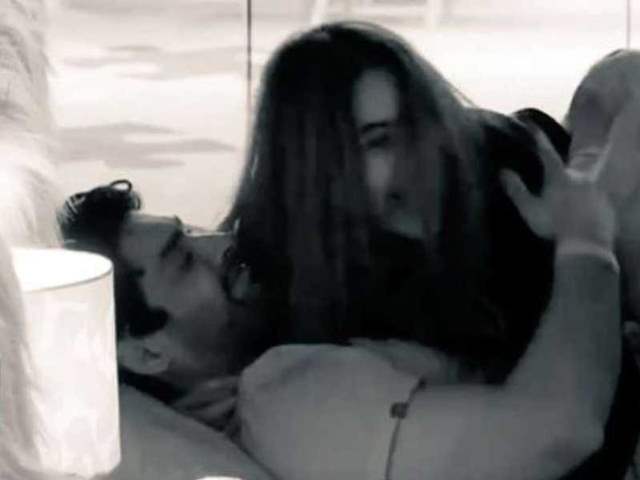 The duo is a fan favourite and there's never a day when they don't trend for their acts in the house. While there was a spat between the two of them when Himanshi Khurana entered the house of Bigg Boss 13, but Shehnaz made up. When Sidharth fell ill, she put a bouquet on his bed. Just when she was about to leave, Sid didn't leave the chance to trifle with her. He pulled her close and hugged her. They later slept together on the same bed. 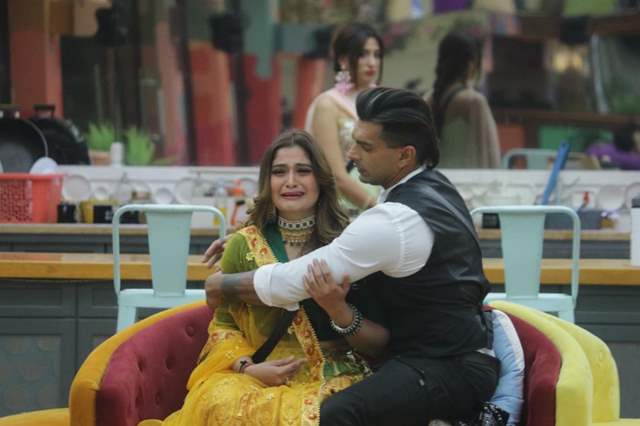 The same day Shehnaz had her dream come true, Arti got to see her best friend. As soon as Karan Singh Grover entered the house, Arti broke into tears seeing her best friend after so long. Without waiting for another second, Karan hugged Arti as she sobbed. 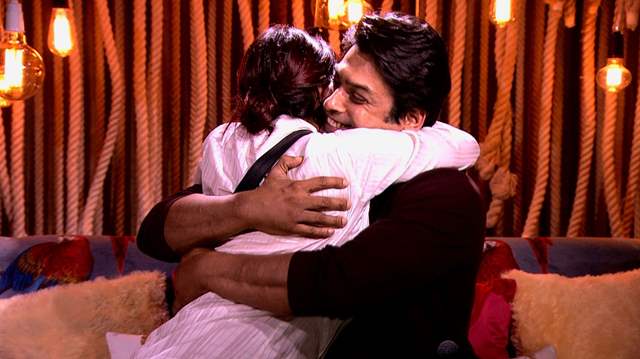 After Sidharth got evicted, Bigg Boss called Shehnaz to the confession room and to her surprise, she found Sidharth Shukla seated there. An excited Shehnaz hugs him and takes him inside the house. This was one of the best Sidnaz moments hands down and I'm sure it left you awwing too. 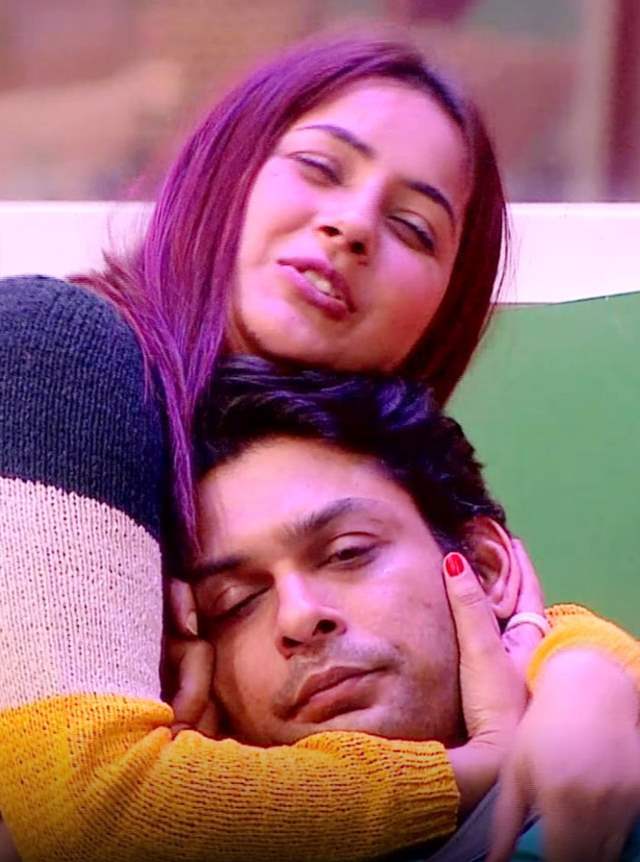 When Shehnaz confessed her feelings for Paras Chabbra, Sidharth got upset saying he feels like she has been using him when she got no attention from Paras. Shehnaz tries in varied ways to make him up but he refuses to budge. Trying to talk Sid out of their misunderstandings, Shehnaz hugs him and even asks him to come around. 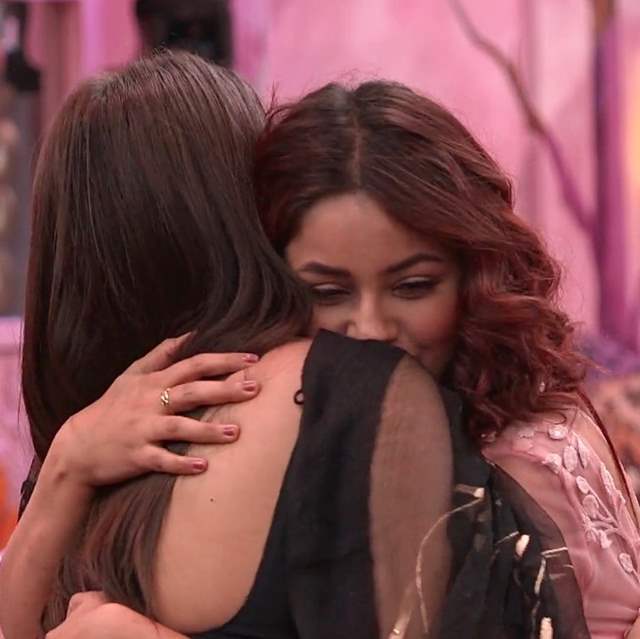 When Himanshi Khurana entered the house, Shehnaz was terribly upset. The two were always fighting. Although, when Himanshi Khurrana was evicted, it looked like the two's ugly fight came to an end. The two hugged it out before the former took her leave from the house.

Did we miss any?

sonia_koolkhan 5 months ago Mine favourite are sidnaaz hugs